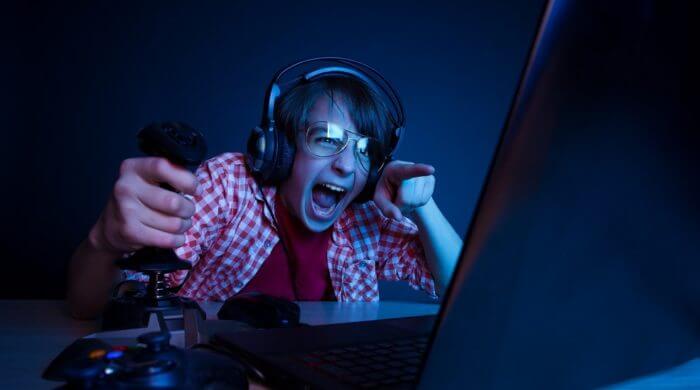 From August 5 to 9, Gamescom, Europe’s largest computer and video games trade show, opened its doors to private visitors, after having already opened its doors to the trade public in the days before. The number of visitors sets a new record: around 345,000 people came to Gamescom this year, more than ever before.

Long Lines In Front Of The Top Titles

Last year, many visitors had already reacted angrily, because they sometimes had to push their way through the aisles in bunches of people, from one video game to the next. This was the case again this year, and if you made it to the next top game, you sometimes had to stand in line for several hours until you were allowed to play it for a few minutes. Even the big Press conferences were often not worth the long wait. Sony dispensed with a press conference altogether and Microsoft and Nintendo didn’t tell much new.

The Top Games At Gamescom 2015

But what counts are the games anyway. This year, gamers from all over the world could look forward to the following top games at Gamescom:

Star Wars Battlefront: A big online multiplayer game that should thrill fans of the movies.

A new part of Assassins Creed, Uncharted, Need for Speed, Halo and Doom.

At a Press conference, something is always made public and presented. At Gamescom, the big manufacturers show their latest games that are still in the planning stage and sometimes a new console.