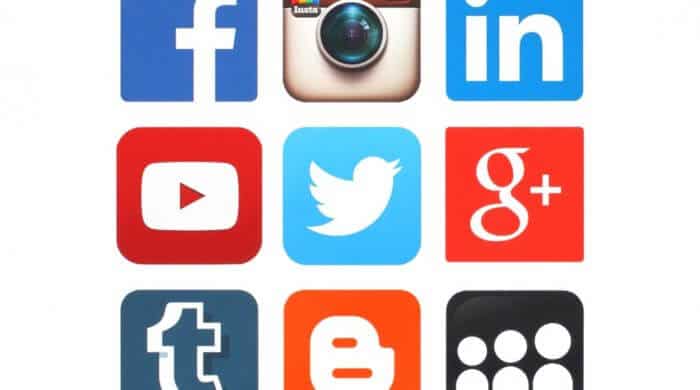 Bill Gates and Mark Zuckerberg are two of the richest people on the planet. They are the inventors of Microsoft and Facebook. At the meeting of the United Nations in New York, both were allowed to participate in the Development Summit and both declared the intention that by 2020 all people on Earth should have access to the Internet.

Bill Gates and Mark Zuckerberg started out differently, but both created two of the biggest companies in the world virtually out of thin air. Bill Gates founded Microsoft in his garage, without which there would be no computers, and Mark Zuckerberg invented Facebook overnight during his time at university Social media.

It seems like a big and unrealistic goal: Everyone on the planet should be able to access the Internet by 2020. The United Nations is getting Gates and Zuckerberg on board for this project because they know how important the Internet is for Democracy peace and prosperity. When you have unfettered access to the Internet and can find out about everything, only then are you truly free. This will probably not be possible until 2020, but at some point, everyone in the world will really be able to use the Internet.

Also interesting:
What Is Test Anxiety?

The United Nations (also called UN- stands for the English word “United Nations”) is an alliance to which almost all countries of the world belong. The goal of the UN is to fight hunger in poor countries and to ensure peace in the world.

A Development Aid Summit is a meeting of the United Nations at which something is to be done for the poor countries on earth. Money is made available for aid deliveries to Africa and the like, and consideration is given to how these poor countries can be better off in the future.

Social Media Social media (pronounced “Soschäl Midia”) stands for programs with which one communicates with other people via the Internet. The best-known social media programs are Facebook and Twitter.

Democracy is what it’s called when people in a country are free to choose who governs them. People elect representatives who then meet in a parliament (like the German Bundestag) to decide what is best for the people who elected them. In Germany, there is a democracy, but unfortunately in some other countries, it is not like that. There, the people are not allowed to elect anyone.