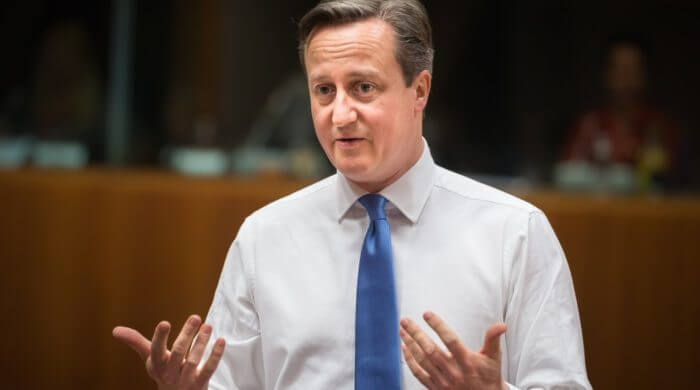 In Great Britain, a new Parliament was elected. The election to the Lower House parliament on May 7 turned out differently than many had expected. Even the polls did not correctly predict the outcome of the election. The conservative Tories around Prime Minister David Cameron were once again the strongest party and can govern for another 5 years in Great Britain.

No Election Victory For Labour, But Strong Small Parties

Election polls conducted in England before May 7 predicted a defeat for the Tories and an election victory for Labour, Ed Miliband’s party. But things turned out differently than predicted, and Labour did not gain as many votes as had been expected. The predictions were right about one thing, however: the small parties have become increasingly important in Great Britain, and this is clearly reflected in the election results. Whereas in the past there were actually only ever two important parties in the lower house of the British Parliament, namely the Tories and Labour, there are now many. This is a distribution that we also have in Germany in the Bundestag.

Also interesting:
Tens Of Thousands Of Refugees In One Day: Munich Reaches Its Limits

The Tories received a total of 36.9 percent of the vote and can therefore govern alone in the future. Previously, they needed a coalition partner, the Liberal Democrats. However, the Liberals lost a lot of votes in the election and received only 7.8 percent of the vote. Contrary to expectations, the large Labour Party could hardly improve and ended up with 30.5 percent. The Liberals lost a lot of votes and ended up with 7.8 percent. The right-wing conservative UKIP, a party that has spoken out against Britain’s continued membership in the EU and against the immigration of foreigners, made impressive gains. UKIP won 12.6 percent of the vote, but only one seat in the House of Commons due to the complicated British electoral system. The Greens (3.8 percent) and the Scottish SNP (4.8 percent) also made gains compared to the last election 5 years ago. The leaders of Labour and the Liberal Democrats, Ed Miliband and Nick Clegg announced their resignations because of the poor showing in the election. Nigel Farage, the leader of UKIP, also resigned because his party made large gains but still only won one seat in Parliament.

The Parliament is the place where the elected representatives of the people meet and determine the country’s policy. They discuss everything from family policy to education policy to defense policy. They talk about new laws and also pass them, just like in the German parliament, the Bundestag. In Great Britain, the parliament is divided into 2 houses, the House of Lords and the House of Commons. Only the lower house is elected because in the upper house sit representatives of large, noble families and representatives of the church, both of which are not elected by the people.

The Prime Minister is the political leader of Great Britain. He can be compared to the German chancellor. Just like the chancellor, the prime minister is also a member of the party that received the most votes in the parliamentary elections.