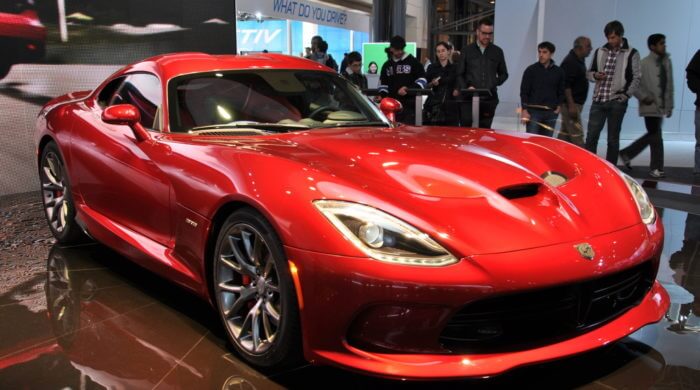 Everyone who loves cars or is interested in cars looks in the period from 05 March to 15 March 2015 now again in Switzerland. In Geneva, the International Motor Show (major exhibition for cars) opens its doors again and now for the 85th time. Geneva is located in the southwestern part of the French-speaking part of Switzerland directly at the outflow of the Rhone from Lake Geneva and is with its nearly 200,000 inhabitants after Zurich the second largest city in Switzerland.

What Is Presented At The Geneva Motor Show

Traditionally, the Geneva Motor Show is the first European car show of the year. Since 1905, the Geneva Motor Show has always opened in early March, and visitors then have two weeks to marvel at all the latest car innovations. On display are vehicles that will soon be newly launched on the market, but also studies of cars of the future, exotic cars, great sports cars, and much more to marvel at. Once again this year, around 700,000 visitors are expected, who will be able to admire around 700 brands on an exhibition area of 102,000 square meters. One of the stars comes from Spain one of the highlights and stars among the cars on display this year is the sports runabout, GTA Spano. This is a sports car built in Valencia, Spain. This car has 925 horsepower and is over 370 km/h fast. Within 2.9 seconds, the GTA Spano accelerates from 0 to 100 km/h. One can confidently say that only flying is more beautiful. But the German carmakers also have a lot to offer in Geneva. Porsche is presenting the new 911 GT3 RS, which is also a real rocket with 500 hp, and will be really impressed with its race car look.

Family Cars Are Also In Demand

But there are not only fast sports cars to marvel at. There are also a number of “family cars” that are likely to arouse the interest of your parents in particular. But a really great van (car with up to nine seats) is also great for you kids, because there’s lots of space and storage, and if you go on a weekend trip with the family, you can take a lot with you. In addition, these vans now look very great from the optics and if you are driven up to the school, can be made on the classmates quite an impression.