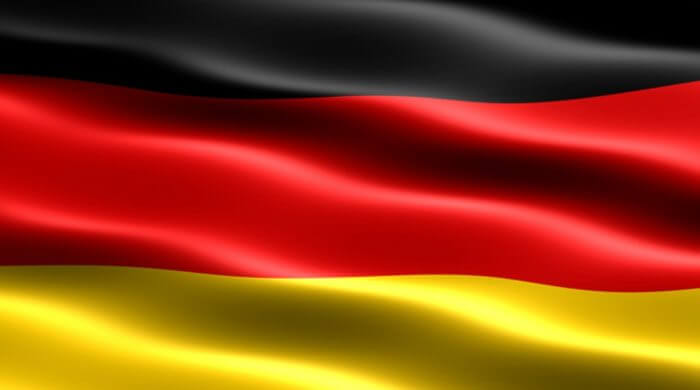 German is not one of your favorite subjects at school. In addition, most of you have to learn foreign languages like English, French or Spanish at school. But this is part of the school and later you can use these languages very well, especially in your job. In other countries, it is mostly the same and above all many children and also adults are really enthusiastic about it if they can learn German.

German As A Foreign Language Is In Great Demand Abroad

A study from the month of January has now shown that German as a foreign language is very much in demand abroad. At the moment there are about 15 million people around the world who are learning our language. Germany is very popular, especially in the so-called emerging markets. Emerging markets are for example China, India, and Brazil, to name the most important ones. In > South America Brazil, around 135,000 people are currently learning German, in China there are around 120,000, and in India over 150,000.

Also interesting:
The Right Christmas Tree For The Chancellor

Our Neighbors Are Also Learning German

German is also being diligently learned in Germany’s neighboring countries. In Holland, in Belgium, in Luxembourg, in Denmark. It is a little different in France. For a long time, German was also taught in schools there, but the offer is being cut in more and more schools. In Poland, our neighbor to the east, the situation is completely different. Here, people are eager to learn German. Many of them would like to work in Germany later on or have German friends. That’s why more than two million people here are learning our language. This is a record in the whole of Europe, no other country has more students of German abroad than our eastern neighbor.

Emerging markets are states that are on their way to becoming industrialized countries. This means that there are not yet as many companies and businesses there as there are in our country or other countries in the world such as the USA. These countries are not as rich and often have to be supported by the rich countries.

South America is the southern part of the American double continent. This continent has a population of nearly 400 million people and with an area of 17,843,000 km² is the fourth largest continental land area on earth.