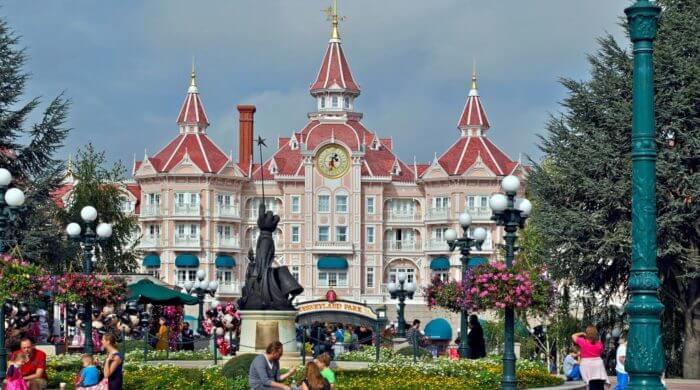 The Disneyland in Paris attracts a lot of visitors every year. Also from Germany every year very many people travel there, mostly families with children. Maybe you have already been there. Now, however, it has become known that especially Germans are very disadvantaged there and have to pay more than French visitors.

Germans have to pay twice as much for a visit to Disneyland Paris as the French. However, this does not apply to prices at the box office, but to orders on the Internet. This is because German customers are redirected to a German site. On this site, the cheapest ticket for a day at Disneyland then costs 84 euros for an adult, and for children up to 11 years it costs 77 euros. This means that the prices are almost twice as high as for French visitors.

Every year, many millions of visitors come to Disneyland in Paris. Last year alone, around 14 million people were there and a great many of them were from abroad, such as Germany. Some of these visitors have now complained because of the high entrance fees. This means that there could be trouble ahead for Disneyland. After all, it is not allowed that people in one country have to pay less than guests from abroad. So now the EU decide whether this needs to be changed and how to proceed with the admission prices.

The Disneyland in France is located about 30 km east of Paris. It was opened in 1992, very much along the lines of Disneyland in the USA. There are very many theme parks there for children of all ages. In one day it is hardly possible to see all the attractions there. That is why there are hotels on the site, to make a longer stay there possible.

The EU (European Union) is an association of 28 countries from Europe. These countries have decided to establish common rules for a common Europe. These rules should apply equally in all countries.