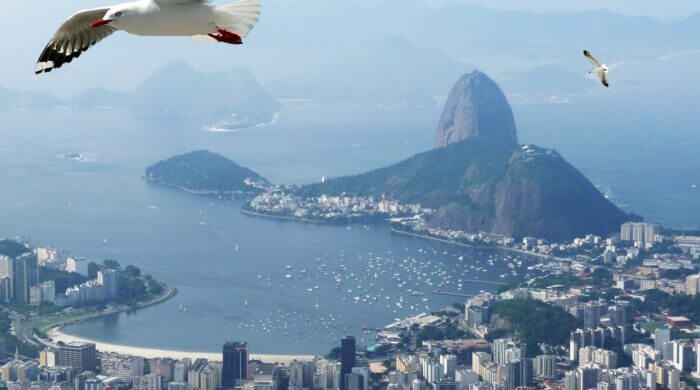 The German men’s handball team has sensationally won the European Championship. Nobody really expected this before.

Youngest Team In The Handball Tournament

The German team was the youngest of all teams that participated in this European Championship, which was held in our neighboring country Poland. In the final match, Germany defeated great favorite Spain in handball. With 24:17 the result was even quite clear and nobody had expected that before. The team lost only one match at this European Championship. And that was in the preliminary round in their first game and that of all things against Spain.

Goalkeeper Is The Best Man

The best German player in the final was the goalkeeper. His name is Andreas Wolf and he plays in the German Handball Bundesliga for HSG Wetzlar. He almost needed the players from Spain to despair because he held so many balls. But of course, the other German players were also very good because only with a very good performance of the whole team this victory was possible. In any case, you can be really proud of this team. They are now allowed to participate in this year’s Olympic Games in Rio because as European champions they have now automatically qualified for them.

Rio is the short form of Rio de Janeiro. Rio is the second-largest city in Brazil and the capital of the state of the same name. About 6.5 million people live in Rio. Famous landmarks of the city are the 38-meter-high figure of Christ on the summit of Corcovado, the beach of the Copacabana district, and, of course, Sugar Loaf Mountain. This is the name of a mountain that stands in a bay in Rio (see also a photo from this post).