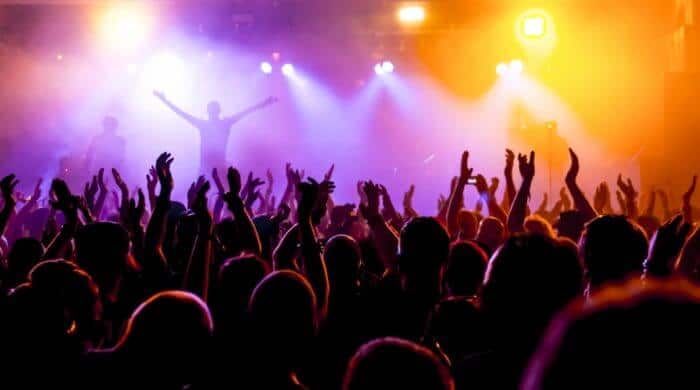 Since Saturday, it has been decided who the winner of the show “Deutschland Sucht den Superstar”, in short DSDS called, is. The winner and thus the new superstar is 27-year-old Severino Seeger from Wächtersbach in Hesse. At the finale, which was broadcast live from the Stadthalle in Bremen, almost 59 percent of all television viewers voted for Severino. In addition to a contract with a record company, he will receive an additional 500,000 euros in prize money.

Son Of An Italian

The winner Severino Seeger is the son of an Italian and previously worked as a manager at an IT company. However, he has been performing and singing at festivals and parties for many years. Now the big success has come and he has prevailed against more than 30,000 other applicants. With two romantic Ballads and one specially composed piece (“Hero Of My Heart”), Seeger convinced the audience and also the jury, which consisted of Dieter Bohlen, Heino, singer Mandy Capristo, and DJ Antoine. Especially the already 76-year-old Heino was totally enthusiastic about the winner.

What was amazing about this final of “Deutschland Sucht den Superstar” was the fact that all three finalists were of Italian descent. Once Severino himself and then the other two, 30-year-old Antonio Gerardi and 17-year-old Viviana Grisafi. 11.000 spectators in the Bremen Stadthalle were enthusiastic about all finalists and cheered them loudly again and again. In the end, there was no doubt who was the deserved winner and thus Germany’s new superstar.

DSDS is the abbreviation for “Deutschland Sucht den Superstar”. This is a German casting show that was the first broadcast by the TV station RTL in the fall of 2002.

Also interesting:
7 Tips And Tricks For Kids On Facebook

Ballads in music usually refer to pieces that are melancholic and sung at a slow tempo.