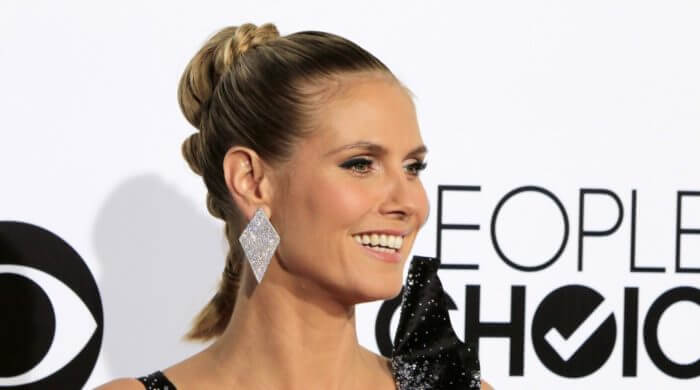 The finale of Heidi Klum’s casting show “Germanys Next Topmodel” was stopped prematurely on Thursday because of a bomb threat. An anonymous caller had threatened to blow up the SAP Arena in Mannheim with a bomb. Although there was no bomb and no panic, the grand finale fell through.

Actually, the finale of Germany’s Next Topmodel was supposed to be a big party. The winners of all 9 previous seasons were present to be there when Heidi Klum’s 10th Topmodel was crowned. Instead, however, after the bomb threat, about 10000 people had to leave the hall evacuates and the show had to be canceled. A suspicious suitcase standing around alone turned out to be harmless after an investigation by Special forces police as harmless, a bomb was not found. Apparently, the caller wanted to make a joke, however, it will cost her dearly if the police can trace the call and find out where she lives.

Also interesting:
Extroverted Kids Like To Be In The Spotlight

Finale Will Be Made Up

The final was canceled without a result. First, it was said because of a technical defect, later it became clear that it was a bomb threat. At this point, the blonde Katharina had already been eliminated. What remained were Aja, Vanessa, and Anuthida, who will also fight for the crown in the catch-up show on May 28. However, this will take place without an audience for security reasons and there will be no Live broadcast will be more.

The bomb threat is the end of a major Wave of protest against Heidi Klum’s show. Most critics claim that because of the show, many young girls take an example from the models and start starving themselves or see themselves as too fat, making them sick and giving them a false image of their bodies. Others say that Heidi Klum and her colleagues are only interested in making the girls cry and gossip against the other girls.

An Evacuation is a safe escort out of a house or hall or even a city.

Special forces of the police are responsible for defusing bombs, for example.

A Live broadcast is a television program that takes place simultaneously while viewers are watching it.

In one Wave of protest, many people get together to formulate their opinion against something or someone.