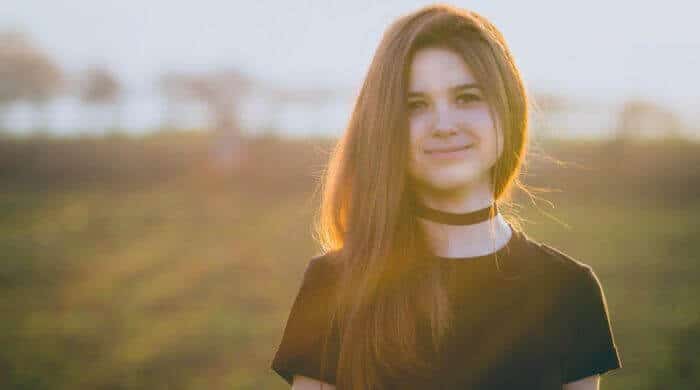 The birth control pill is also known simply as “the pill.” It is the most commonly used contraceptive among young women. Meanwhile, this pill has been available on the European market for over 50 years. Since then, women can feel freer and have control over when they have a child. However, the pill is not without its disadvantages. Below you will find a brief overview of the effects of the pill, its disadvantages, and some safety tips.

So in this point the pill is almost unbeatable. Almost, because there are certain methods that are almost as safe as the pill. For example, there is the sympto-thermal method, which allows you to use contraception completely without hormones. Modern copper IUDs are also very safe and are now also suitable for young women who have not yet had a child. Your gynecologist can give you more detailed information about pill alternatives.

How The Pill Works In The Body

This contraceptive contains female hormones that have been artificially produced. The pill is one of many hormonal contraceptives. More specifically, it contains progestins and estrogens. They work as follows:

Unlike the condom, the pill does not protect against sexually transmitted diseases such as HIV or herpes! Therefore, you should also use a condom to be on the safe side. This is especially true if you have changing partners or have not known your boyfriend for very long.

Disadvantages Of The Birth Control Pill

Unlike condoms, for example, the pill requires a prescription. This means that you first need an appointment with a gynecologist to get it prescribed. Gynecologists (also: “gynecologists”) are doctors who are particularly knowledgeable about contraceptives. They provide information about proper contraception and, on the other hand, help if you want to have a child. To maintain the health of sexually active women, they perform check-ups. (Which, by the way, are not as bad as other people make you believe) Most gynecologists are very nice as well as empathetic and explain exactly what happens next during the examination.

Also interesting:
A Short Tour Through The World Of Hormonal Contraceptives

Most of the time, no examination is done at the first appointment. To get the prescription for the pill, only a consultation is necessary. Unless you suffer from any diseases or there were certain diseases in your family, the gynecologist will prescribe you a pill.

If you have skin problems, he can prescribe you a special pill that has already helped many girls with it.

Once you are no longer a virgin, you should keep regular check-ups with your gynecologist.

In addition to the prescription requirement, there are some other disadvantages. The pill is a medicine and not a sweet. That’s why it sometimes has side effects. For example, you may feel sick all the time. In addition, the following complaints sometimes occur:

Unfortunately, the pill is not nearly as safe as many girls believe. The biggest risk is that it can lead to thrombosis under certain circumstances. This strange word means blood clots in the veins. They clog the veins, which can have serious consequences. Depending on where this blood clot is located, it interferes with the blood supply to the organs.

To rule out the risk of thrombosis, you should tell your gynecologist if you:

Sitting for long periods of time, little exercise as well as a low fluid intake further promote thrombosis. If these points apply to you, you should better choose a different contraceptive.

Depending on where you live, the cost of the pill varies. In some countries, you only have to pay around €5 per prescription. In other countries, you have to pay for the entire medication yourself. It’s best to ask your gynecologist how much your pill will cost.

Another disadvantage is the use of the pill. The contraceptive safety is only given if you take it at the same time every day. Even one forgotten pill can cancel out the contraceptive effect for a longer period of time. Most girls have a pill alarm on their cell phone or ask their mother to remind them to take it.

If you forget to take a pill, first read the package insert. It tells you exactly what you need to do and how long you need to take the pill in order for it to remain effective. If in doubt, call your gynecologist for clarification. In any case, additional protection with a condom is not a mistake if you are not sure.

Forgetting to take the pill is not the only thing that makes it ineffective. Certain medications, such as antibiotics, ensure that the hormones in the pill no longer work. Also, if you had to throw up shortly after taking the pill or suffer from diarrhea, you need to use a condom as well to be sure.

Also interesting:
Victory Against Poland In The European Championship Qualification

Will I Be Prettier If I Take The Pill?

We always hear that the pill makes you pretty. Among other things, it is supposed to bring smoother skin, nicer hair and bigger breasts. Unfortunately, we have to disappoint you in this respect: Don’t expect too much! It is true that (as already mentioned above) some pills have a positive effect on the appearance of the skin. But the rest is pure advertising on the part of the manufacturers and can be safely put in the drawer of the many modern myths and fairy tales.

If you are planning to take the pill only because of its supposedly beauty-enhancing effects, then it is better to leave it alone. The pill is a hormonal contraceptive with many side effects and should only be taken if you plan to become intimate with a boy.

2) Does the pill make you prettier? Justify your answer with a few sentences.

3) What are the disadvantages of the birth control pill? Write down some keywords.

4) What other contraceptives do you know? Write down what you can think of.