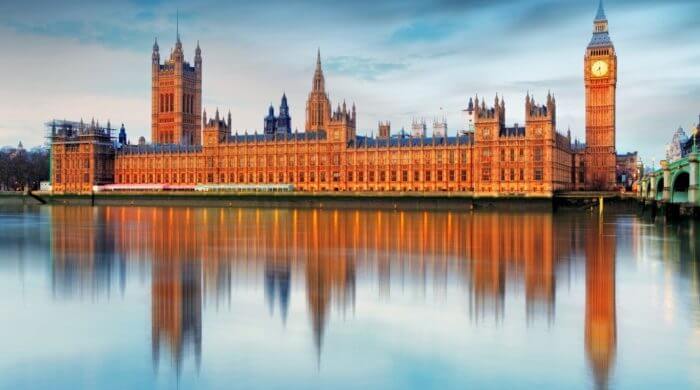 Elections will be held in Great Britain on May 7. Thereby the composition of the Lower House of the Parliament’s new government will be determined. There could even be a new Prime Minister’s new president. At Speech duel on British television, however, incumbent David Cameron was sovereign and showed that he would like to remain in power with his party. However, his six opponents in the debate want to prevent this.

So Far Always Only 2 Parties, Now Many

In Great Britain, the government has always been formed by only one of the 2 major parties. Since the end of World War II, only the Conservative Party (also known as the Tories), to which the current Prime Minister Cameron belongs, has been in power, or the Labour Party, whose leader Ed Miliband has the best chance of defeating Prime Minister Cameron and his Conservative Party in the May 7 election. However, in addition to these two major parties, the smaller parties have also grown in size in recent years. More and more voters want something different in politics, want new ideas. And so, for the first time, 7 speakers were present at the televised speech duel. Five years ago this innovation already started when for the first time a third speaker from a smaller party, namely Nick Clegg from the Liberal Democratic Party (“Liberal Democrats”), was present. This time, in addition to the Liberal Democrats, representatives of the Green Party, the right-wing conservative Ukip, the social democratic Plaid Cymru from Wales and the social democratic SNP from Scotland were also present. And it also became apparent in the polls after the TV duel that the voters no longer want to vote only for the two big parties on May 7, but that many voters will also vote for the smaller parties so that a coalition of 2 or more parties would probably have to govern in Parliament, as we also know from Germany.

Parliament is the place where the elected representatives of the people come together and determine the policies of the country. They discuss everything from family policy to education policy to defense policy. They talk about new laws and also pass them, just like in the German parliament, the Bundestag.

The speech duel is the most important meeting of the leaders of the political parties in the election campaign. Each of them has an equal amount of time to speak on the television program, where they are allowed to introduce themselves and their party and can canvass for the people’s votes.