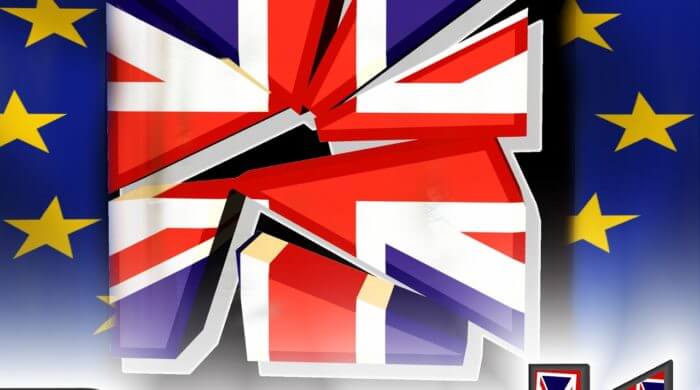 In Great Britain, a vote was held yesterday to decide whether to remain part of the EU or whether to EU should leave. The people were allowed to decide for themselves.

Last Tuesday there was the last big discussion in the UK on this issue. This was broadcast on television and both the opponents of the so-called Brexit and the supporters were able to have their say once again. Yesterday, 46 million people in the UK were then able to vote yes or no. So yes for want to stay in the EU or no for we want to leave the EU. The polling stations opened yesterday at 8 a.m. and people had until 11 p.m. to cast their votes. This morning, however, the result was still known. But we will write how the election turned out.

What Does Brexit Actually Mean?

The word Brexit is composed of the words Britain and Exit. Exit is English and translated into German means something like exit. So the first two letters of Britain are taken, namely Br, and then Exit is added and we have the word Brexit.

Also interesting:
Children Must Stay Outside

In the EU 28 countries from Europe, among them also Germany, have united to the European Union united.