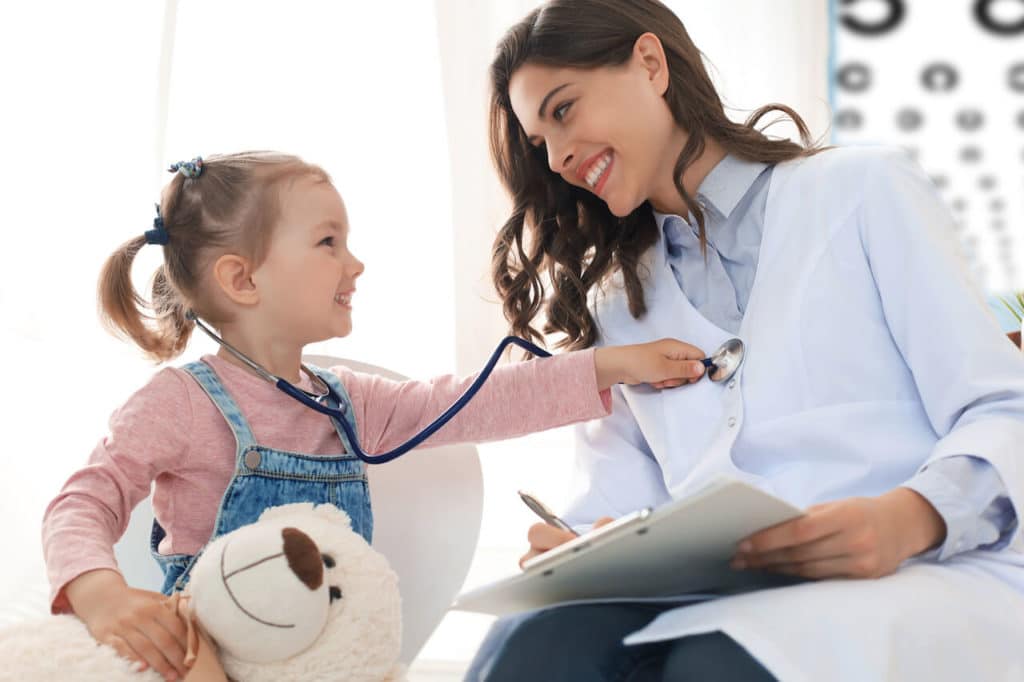 Hives, also known as urticaria in the medical field, is a common skin disease. In addition to the classic symptoms such as wheal formation and severe itching, there are other symptoms. A distinction is made between the chronic and the acute form of the disease.

In the following article you will learn how to recognize the disease and how to treat it best.

The Most Important Causes Of Hives

Why the disease develops cannot be explained in one sentence. There are numerous causes of urticaria. It is known in medicine that itchy skin is caused by the body’s mast cells releasing certain messenger substances.

These messengers promote the development of inflammation. One of them is the well-known hormone histamine, which is also responsible for allergies. Histamine causes itchy skin, redness and wheals.

The reaction of mast cells can be due to allergy, however, hives are not always allergy triggered. There are other reasons why acute and also chronic forms of urticaria can occur.

The Different Types Of Hives

Not every rash is the same as hives and not every case of urticaria progresses in the same way. There are three forms of urticaria:

Depending on the type, the rash has different potential causes and it requires different therapy.

Spontaneous Acute Hives And Their Causes

When the rash appears all of a sudden, without any apparent cause, it is called spontaneous acute hives. The phenomenon disappears within six weeks.

The trigger, in this case, can rarely be found. However, studies show that many patients suffer from a respiratory infection or an overreaction of the digestive tract. It is therefore quite likely that the rash is related to this.

An intolerance to some foods (histamine, lactose, etc.) is also possible. A drug intolerance may also be responsible for the rash. Painkillers such as ASA and ibuprofen are often suspected. This can cause a pseudoallergic reaction with a rash.

The acute form of hives is only threatening if angioedema develops. In this case, the mucous membranes in the throat area swell, and breathing becomes difficult. In this case, treatment under medical observation in the hospital may be necessary.

When the rash persists for more than six weeks, doctors refer to the condition as spontaneous but chronic hives. In some cases, the rash remains permanent; in other patients, it occurs repeatedly in episodes, with intervening periods without symptoms.

The triggers for chronic hives are similar to those of the acute form. There can also be different reasons why you suffer from urticaria. The most common reasons are as follows.

Also interesting:
Can Your Baby Drink Tap Water Safely? This Is How You Can Test It!

Physical Hives And Their Causes

The third type of hives is the physical type. Here, external stimuli are responsible for you developing a rash. Most of the time, the rash develops directly at the site where the physical irritation took place.

In the so-called urticarial dermographism, the rash on your skin is caused by shear forces. These are forces that usually come from yourself. Scratching, rubbing, or rubbing the skin is the trigger for this form of urticaria.

By the way, you do not have to actively scratch yourself, even a rubbing seam on your jeans can be responsible for the disease.

Delayed pressure urticaria is another form of hives. Here, prolonged pressure is the trigger. However, the rash does not form immediately, but often up to 12 hours after the trigger has already disappeared. It is therefore difficult to identify the connection retrospectively.

Cold damages the skin, this is generally known. Whether wind or cold liquid, the contact can lead to the development of skin rash. Especially in winter, uncovered parts of the body are at risk.

It is helpful to put good cream on the skin and protect it from the cold. Exposure to heat can also cause hives. The air from the hair dryer, for example, is often a trigger.

Also interesting:
Safe In The Sun: The Right Sun Protection For The Baby

The Special Forms Of Hives

In addition to the classic hives, there are still some, rare special forms that can occur with appropriate triggers. Here are three additional subtypes.

The cholinergic form of hives occurs when your body temperature increases. Even if the increase is short-term, your body may react with a rash.

For example, spicy foods or a hot bath cause a short-term increase in temperature. The rash that develops is characterized by the fact that it disappears again within an hour. Young people suffer most frequently from the cholinergic form of hives.

An Overview Of Exertion-Induced Hives

Physical exertion can cause an exertion-induced form of hives. This form is characterized by particularly large skin lesions and general symptoms often occur.

These include nausea, headache, and dizziness, up to and including shock. Sustained physical and mental exertion can weaken the body until the mast cells finally release their pro-inflammatory messenger substances.

Contact nettle addiction occurs mainly when you have contact with substances to which you are allergic. This can be food, for example, but also latex and other substances.

However, irritants can also lead to a skin rash independently of an allergy. These include fragrances, preservatives or plants. A good example is reactions caused by contact with the nettle plant.

The Typical Symptoms Of Nettle Rash

Regardless of the trigger, the symptoms of nettle fever are almost identical for each variant. There are three leading symptoms by which an experienced physician can identify the clinical picture.

The cause for the occurrence of the symptoms is the messenger substance histamine. Due to the increased release, the substance dilates the blood vessels in the skin, which leads to the typical redness.

The blood vessels become permeable and water seeps into the tissue. This leads to the formation of the typical urticaria wheals. As a rule, these wheals disappear on their own within 24 hours.

The wheals can appear only partially, in a few places or on the entire body. The most agonizing aspect is the intense itching, which can only be minimally relieved with friction. Scratching, on the other hand, does not help, so in most people the skin is intact despite a fever.

In severe cases of hives, angioedema may develop. This is severe swelling of the skin and mucous membranes. This swelling can last up to 72 hours and becomes dangerous if the airways are affected.

Important: The Correct Treatment Of Hives

Therapy for hives is based on several components. Which therapeutic approach is best depends on the existing type of rash. How severe the symptoms are also plays a role, of course.

The most important component of therapy is to avoid the triggers. In terms of medication, antihistamines are given for hives. This drug is also given effectively against the triggers of allergy. The neurotransmitter histamine is suppressed and the symptoms improve. 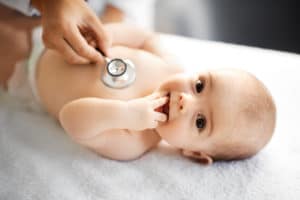 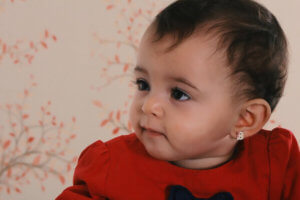 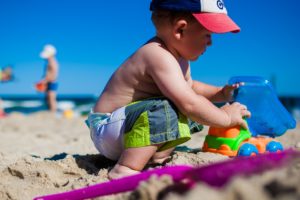 How To Properly Protect Your Child From The Sun

Children With Joint Pain: How Does Rheumatism Manifest Itself In Children?