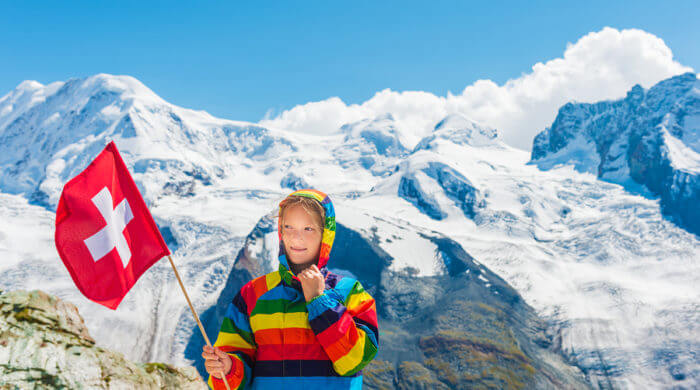 For many the hot summer was beautiful. Especially the children were happy, then it was wonderful bathing weather and most had great weather in their vacations. But the hot summer has also left its mark on nature. Due to the high temperatures is in the Alps a lot of ice melted from the Glaciers melted.

Especially in our neighboring countries of Switzerland and Austria, the hot summer has caused a lot of ice in the glaciers to melt. The thickness of the ice in these glaciers is measured regularly. To do this, weather researchers drill holes in the ice and then measure the thickness with yardsticks, similar to a folding rule (meter stick). Researchers have now reported that a lot of ice has melted this year, much more than years before.

Climate Change May Become A Threat To Glaciers

Experts believe that climate change poses a threat to glaciers. If there are more such hot summers in the next few years, then it may be that the ice on the glaciers will become less and less. In just a few decades, it may then be possible that there will not be much left of them.

The Alps are the highest mountain in Europe. The Alps are very important for our climate in Europe. The entire Alpine region covers an area of about 200,000 square kilometers and the countries of France, Monaco, Italy, Switzerland, Liechtenstein, Germany, Austria, and Slovenia have shares in the Alps.

A Glaciers glacier is a mass of ice formed from snow. Glaciers store 70% of the world’s fresh water and are the largest water reservoirs on Earth after the oceans. Glaciers are important water suppliers for many river systems and have a decisive influence on the world’s climate.