Home > Child > Kids news > How Many Trees Are There In The World? 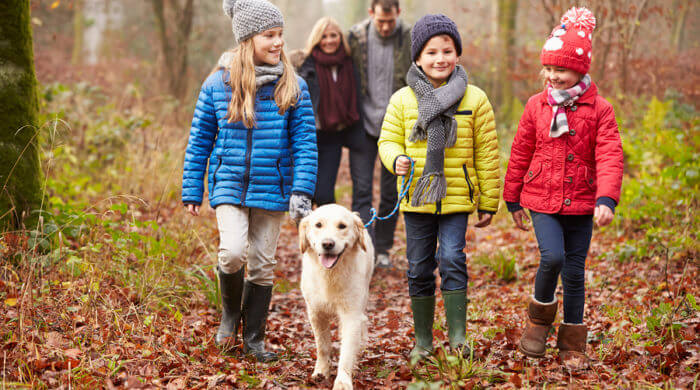 Researchers have studied how many trees there are in the world. What do you think? How many trees do you think there will be? Are there more trees than people? The answer is that there are many many more trees. There are about three Trillion of them that can be found in the whole world.

Many More Trees Than People

Researchers estimate that there are about three trillion trees on our planet. That is significantly more than there are people. Around seven Billion People live in the world and that is, of course, significantly less, even though one billion is also a huge number. When you hear that there are so many trees, it’s hard to understand why people keep warning that the forest is dying.

Trees Are Important For The Earth

But it is, unfortunately, the case that too many trees are still being cut down in many places in this world, such as in the rainforests. Trees are very important for the earth, especially for the climate. Children, did you know that trees can release water through their leaves? This water then rises into the air and is absorbed by clouds. These clouds then move on and ensure that there is rain. But the forests and the many trees there are also very important for many animals. The forest is their habitat and it must not be destroyed or taken away because otherwise these animals or other living creatures would also die out there.

One Trillion is an unimaginably large number. A trillion has a 1 in front and then 12 zeros follow.

A Billion starts with a 1 and is followed by 9 zeros. So three zeros less than with a trillion.