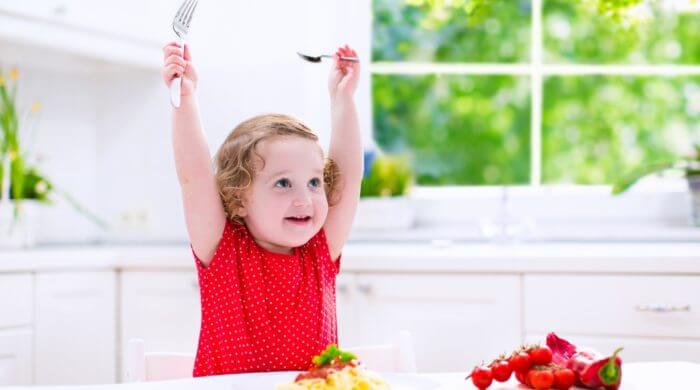 Time and again, in a wide variety of contexts, we encounter terms such as Climate change and global warming. By now, we all know what is meant by this and what dramatic consequences this will have for the earth, humans, and animals. One thing is certain: We must act, and we must act now. But what do you have to do with climate change anyway? Let alone your eating habits?

Research has shown that industrial factory farming The farm from which most of our meat comes is a major contributor to global warming. The farming itself, the transport, as well as the cooling cause vast amounts of Greenhouse gases. Experts now agree that the contributions of cattle farming to the Greenhouse effect of global warming is roughly similar to that of all automobile traffic. Livestock also produces the greenhouse gas methane, especially ruminants through digestion. In addition, an incredibly large area of the Amazon has already been destroyed for cattle grazing, and equally large portions are misused for feed crops, which in turn prevents poor, starving people in Africa, for example, from growing anything for themselves.

The resource water is also required in vast quantities: For 1 kilogram of beef, 15,000 to 20,000 liters of water are used. You can take action! For example, by asking your parents to cook more often vegetarians cook more often. Maybe you suggest a vegetarian day (“Veggie Day”, as the Americans call it) to your parents or also at school, on which once a week no meat is eaten at all? Or you join forces with a buddy or a friend and agree that you will halve your weekly meat consumption, according to the motto “Two half vegetarians equal one whole vegetarian”. Another option is a vegetarian cooking contest that you can propose and organize in your school, community, or club. As you can see, there are endless possibilities to contribute to climate protection through your eating habits and to have fun at the same time!

Climate change has been going on for at least 150 years. By the exhaust gases of the industry and the traffic of cars and airplanes, gases are produced, which heat up our atmosphere. This causes the earth to warm slowly, by about 2 degrees every hundred years. This leads to the melting of the ice at the north and south poles, which in turn leads to flooding and floods, and to drought, which means poor harvests.

From industrial factory farming is spoken in connection with the meat that people eat. The cows, pigs, turkeys, etc. are bred, fed, etc. only to be slaughtered at some point and prepared for people to eat. This requires a lot of feed because people now eat much more meat than before.

From vegetarian Nutrition is when you eat a diet without meat. So people who do not eat meat are vegetarians. In addition, there is also the vegan diet, where you also renounce all animal products, so not only do not eat meat, but also no eggs, no cheese, no milk, no butter, and so on.