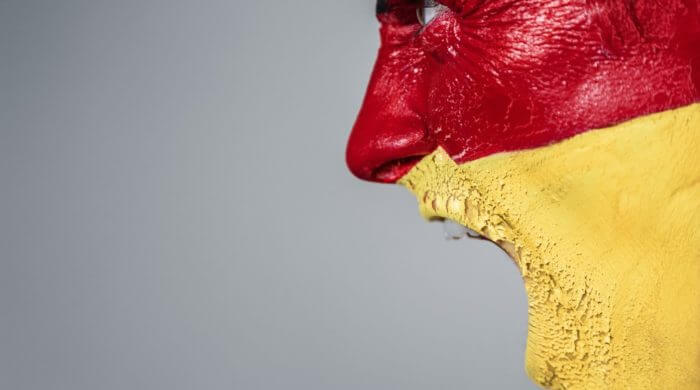 Hamburger SV has disgraced itself to the bone in the first round of the DFB Cup disgraced to the bone. The Hanseatic League team was unable to defeat fourth-division team Carl Zeiss Jena and was consequently eliminated from the cup 3-2 after extra time. About 2 months after the happy rescue in the Relegation for the first league, HSV seems to have used up its luck and must now be wary of the tough Bundesliga start this weekend.

The game against Jena was a difficult one from the start. As a club that normally plays in the 4th league, you can really only win against the great Hamburger SV. If you play badly, it’s ok for everyone, since you are only a fourth-division team, but if you win it’s a sensation. Accordingly, the players from Jena were highly motivated before the game. And so HSV had to deal with an opponent at eye level throughout the game. Jena was even better at times and deserved to take the lead. HSV even had to struggle to get into extra time, which they then lost completely deservedly. Johannes Pieles scored the winning goal for Jena in the 106th minute and thus caused a sensation and embarrassment for HSV, for whom the DFB Cup is already over again.

The Bundesliga Kicks Off With Bayern

The next difficult task for HSV is already on Friday with the start of the Bundesliga against FC Bayern Munich. And the way HSV has presented itself in recent months, the Hanseatic League must be careful that it does not end up in the relegation battle at the end of the season as it did last year. The only club that has always played in the 1st division since the Bundesliga was founded should be capable of better performances.

In the Relegation, the 16th of the 1st league plays against the 3rd of the 2nd league for a place in the first Bundesliga in the coming season.