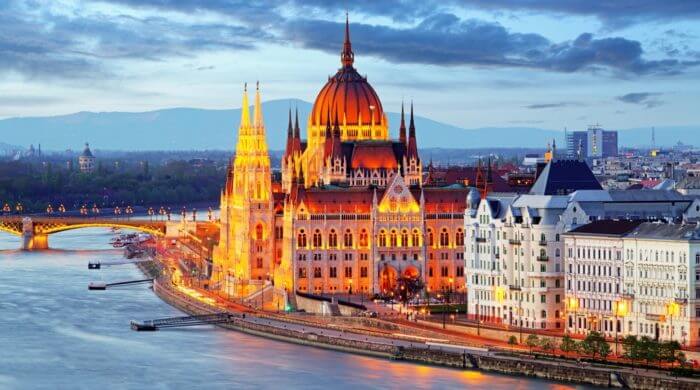 A fence is currently being built in Hungary to defend against waves of Refugees who are trying to enter illegally via Serbia into the EU immigrate. First, a 150-meter-wide sample section is being built on the border with Serbia, the Hungarian government said. Allegedly, 1,000 people a day have crossed the Serbian border into Hungary in recent weeks, and some 80,000 people since the beginning of the year.

Hungary Of All Countries Builds A Fence

It is quite sad that Hungary, of all countries, is the one building a fence against the refugees. At the end of the 1980s, it was Hungary that let the refugees from the GDR and opened the borders so that people could get to West Germany via Austria. And it is precisely this country that now, some 25 years later, wants to build a border again. A border that, when it is finished, will be 175 meters long and will consist of a metal fence more than 4 meters high with barbed wire.

Also interesting:
Children Need To Watch Out For Poisonous Plants In The Garden

Refugees Do Not Stay In Hungary Anyway

Actually, the Hungarian government could not care less, because most refugees do not stay in Hungary anyway, but only use the country as a passage to Western Europe. 80% of them come from war-torn countries such as Syria, Iraq or Afghanistan and want to get to Germany, France, Sweden, or England, where prosperity is much higher than in Hungary. It would probably be more important to do more for these countries so that people would not have to flee from there in the first place.

Refugees are people who leave their homeland because they experience hunger and poverty there or because they have to fear for their lives there.

The EU (short for European Union) is an association of many European states whose goal is more prosperity and freer life for all inhabitants of the EU.

After the 2nd World War until the year 1990, there were two German states: The FRG (Federal Republic of Germany) in the West and the DDR (German Democratic Republic) in the east of today’s Germany. In the GDR people were poorer and not free, so many of them wanted to flee to the West, but the GDR tried to prevent this and put the people who wanted to flee in prison.