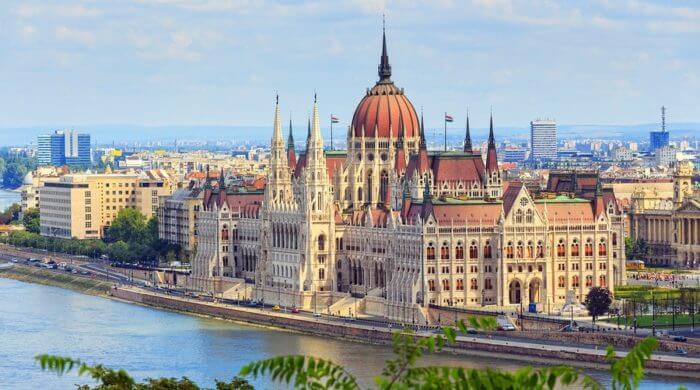 The Death penalty is not allowed in the European Union. Bad crimes must be punished, but not with death. There is agreement on this in the EU – so far, anyway. The Hungarian Prime Minister Viktor Orban told the media that he was considering reintroducing the death penalty in Hungary. The EU reacted indignantly to this consideration and made it clear that exclusion from the EU would also be possible if the death penalty were actually reintroduced in Hungary.

The Death Penalty And Human Rights

The death penalty still exists in many countries of the world. In these countries, it is quite normal that the worst crime, ie Murder, is punished with the death penalty, that is, with the killing of the murderer. In Europe, the death penalty no longer exists, because we think that it violates human rights. Every criminal must be punished, some even have to go to prison for life, but no one has the right to kill another human being – not even in the name of justice.

Also interesting:
An Animal Is Not A Suitable Christmas Gift

Hungary’s Prime Minister Orban had made the proposal to reintroduce the death penalty because a few days earlier a man had robbed a tobacco store and killed the saleswoman. He believed that even life imprisonment would not be sufficient as a deterrent for criminals. Now, however, Orban is backpedaling. After the criticism from the EU, he made it clear that the death penalty will not be reintroduced in Hungary. It is clear to him that the reintroduction of the death penalty would be against EU human rights and is therefore not allowed, Orban said.

The Death penalty is the most severe punishment that can be issued against a crime. There are several possibilities, such as shooting, death by lethal injection, or hanging. The death penalty is mostly used only for murder and is prohibited in the EU.

A Prime Minister is the head of government in a country. In Germany, this post does not exist, but it can be compared to the German chancellor.

Also interesting:
First Victory For The German Team In The European Championship

A Murder is a planned killing of a human being and is considered the worst crime ever.