Home > Child > Kids news > In Germany, There Were More Babies Than Ever Before 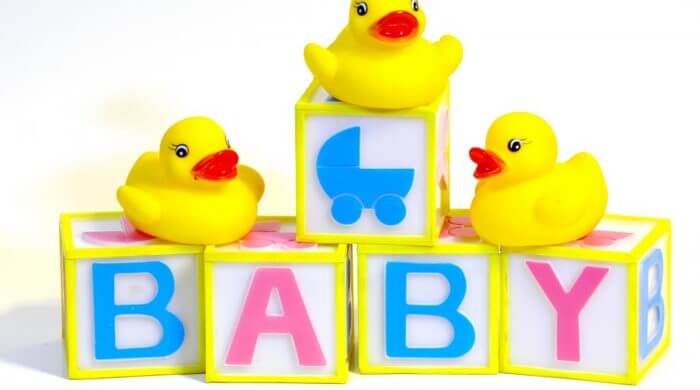 More babies were born in Germany in 2015 than ever before.

More babies than ever before were born in Germany last year. Almost 740,00 boys or girls were born. Maybe you too have had a little brother or maybe a little sister. Experts from the Federal Statistical Office announced these figures yesterday.

However, The Number Of People Is Not Increasing

Also interesting:
Things To Know - What You Should Know About Chatting On The Internet