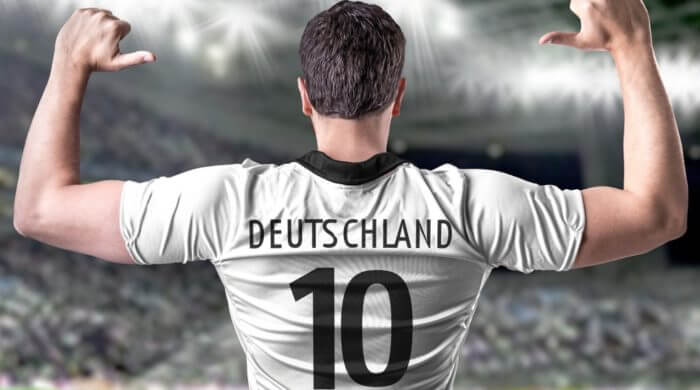 After the Terrorist attacks of Paris, it was not clear whether the international match of the German national team will take place tomorrow night in Hannover. But on Sunday the DFB All-clear: the game will take place and tickets are even still available. Even the Chancellor will watch the game live in the stadium on Tuesday.

A Night Of Horror In Paris For Our Players

Last Friday, the German national team played against the French selection in Paris. The game, like tomorrow’s match against the Netherlands, was supposed to be a test before the European Championship next year. Although the game in Paris was lost 0-2 for Germany, the result of the game was unimportant in the end, because during the game several terrorist attacks occurred in Paris- one even right in front of the stadium. After the match, the team stayed in the stadium dressing room for the whole night, together with parts of the French national team. Sleep was out of the question. All they had to eat were a few Hotdogs and sandwiches. Early Saturday morning, the German national team then drove to the airport and flew on a special plane to Frankfurt am Main.

The International Match Against The Netherlands Will Take Place

Due to the terrible events in Paris on Friday, the German Football Association (DFB) initially considered whether it would be better to cancel the match against the Netherlands tomorrow (Tuesday). However, they decided yesterday to let the match take place. Team manager Oliver Bierhoff said: “We want to set a sign of community as a team.” And DFB interim president Reinhard Rauball said, “We will not be intimidated by terror!” German Chancellor Angela Merkel will also be at the stadium for Tuesday’s match, and there are even still some tickets available for anyone who also wants to be there in Hannover.

In a Terror attack, so-called terrorists try to harm other people. Either they shoot at other people with pistols or rifles, or they detonate a bomb. Many innocent people were killed in the Paris attacks last Friday.

The DFB is the Deutsche Fussball-Band. The DFB is one of the largest associations in the world. It was founded in 1900 and has almost 7 million members.

Hotdogs are something to eat. This is a sausage that is in a bun with ketchup and mustard and fried onions.