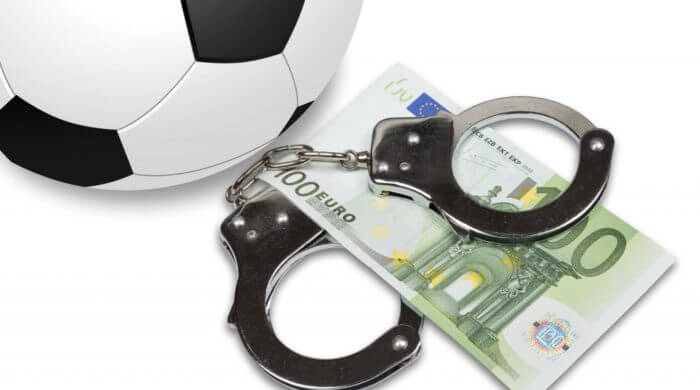 The FIFA President Joseph (called Sepp) Blatter is under investigation. This was announced by the Swiss Prosecutor’s office on Friday. Blatter is said to have transferred to the current UEFA-President Michel Platini a payment of 2 million euros has transferred. Allegedly for work done in 1999. But why does Blatter pay his former employee 11 years later only?

Many things need to be clarified at FIFA. Already in the past years, some members of the FIFA board were investigated because they accepted money to give a certain country the next WORLD CUP to a certain country. That is forbidden because if you accept money to give someone an advantage, then that is corruption and it is punishable. So now there are also investigations against the supreme head of FIFA Sepp Blatter. For many observers, the Swiss have long been considered the root of the evil within FIFA.

A Consultant’s Salary After 11 Years

In 2011, Blatter paid the aforementioned 2 million euros to Michel Platini. Allegedly, this is the salary for Platini, who worked for Sepp Blatter from 1999 to 2000 as a consultant with an office in Paris. But was Platini not paid for his work at that time or why did Blatter transfer the money to him only 11 years later? The timing of the payment is also strange: February 2011, exactly the time before Blatter wanted to be re-elected as FIFA president, and less than a month later Platini called on FIFA members to vote for Blatter.

FIFA is the world’s soccer governing body. Among other things, FIFA organizes the World Cup every 4 years.

If you have to go to court, you need a lawyer to represent you. When a state goes to court, it represents the Public Prosecutor’s Office represents it in court.

The UEFA is the European soccer association. UEFA organizes a European championship every 4 years.

WORLD CUP is the short form for World Cup. A World Cup takes place every 4 years. The last World Cup was in Brazil in 2014, when Germany won the World Cup. The next World Cup will be in Russia in 2018.