Home » Child » Kids news » Is There A Second Earth? 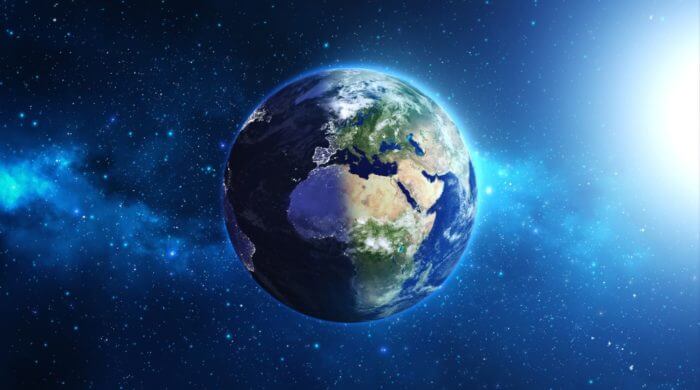 For several days scientists have been puzzling over whether there is a second Earth. The reason for this is the discovery of Planets Kepler-452b. The planet got this name because it was discovered with the Space telescope “Kepler” discovered.

NASA, the American space agency, announced the discovery of this planet a few days ago. The staff there explained that Kepler-452b is very similar to the Earth and can be called the larger and older Cousin earth’s planet. The scientists explained that it could be possible that on this planet there are similar conditions as on Earth. This means that there must be water there as well because water is the prerequisite for all life. The planet is quite large, about 60 percent larger than our Earth.

With the space telescope Kepler already many planets were discovered, which are approximately as large as the earth. These planets similar to Earth are called exoplanets, and about 4,700 of them have already been discovered. But with the planet Kepler-452b some things are different. Like the Earth orbits the Sun, Kepler-452b orbits a star that is about the same size as the Sun and has about the same temperature.

Also interesting:
Where Exactly Does Santa Claus Come From?

However, this planet cannot be explored so easily. You can’t just send a rocket there, because it’s about 1400 Light years away from the earth. You have to imagine how great that distance is. Can you still remember when a short time ago the space probe “New Horizons” took pictures of Pluto? Pluto is only 4.5 light-hours away from the earth and nevertheless, the space probe needed 9.5 years for the way there. And this despite a speed of 50,000 kilometers per hour. This means that even if the planet Kepler-452b had the same conditions as our Earth, people would never get there.

A Space telescope is a telescope located in space outside the disturbing atmosphere of the Earth.

As Cousin is the term used to describe a relationship. A cousin, also called a cousin, is the son of a son of uncle or aunt.

Also interesting:
The Longer The Breaks - The Better The Grades

Light years are astronomical units of length. One light year corresponds to a distance of about 9.5 trillion kilometers.