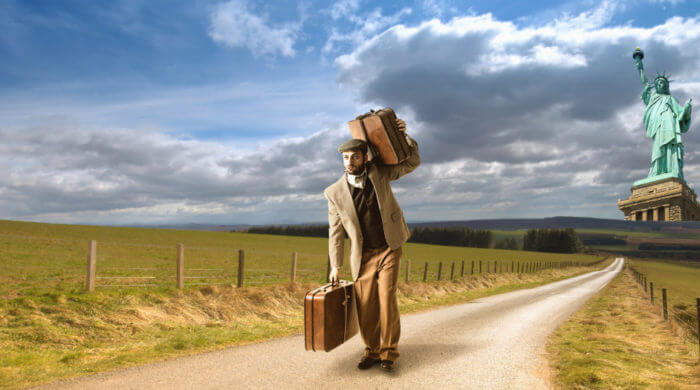 It happens again and again that people who live in Germany move to a foreign country. Some have found a job there, others even have relatives there with whom they would like to live, others again new reasons why they want to leave their home country. In a study, scientists have now tried to find out why German men and women move to foreign countries.

If an adult decides to move to a foreign country, either alone or with his or her family, to live there, then we call this Emigrate. Some dream of selling German sausages in China, or they want to build cars for Brazilian Build cars for a company. Since fewer people immigrate to Germany than emigrate, Germany loses 25,000 people every year. In total, 80 million people live in Germany. Researchers have wondered why these people would prefer to live elsewhere. They found that some people leave because they earn more money in other countries, but most people simply want to make new Experience things and get to know new countries. Most of the time people go with their husbands and wives. Children, of course, go with their parents.

The Most Popular Countries

People who leave Germany especially like to go to countries like America, Austria or Switzerland. But some also go to Poland and England to start a new life with their families. They are looking for a more beautiful life with a more exciting job and a better Salary even if it is of course very difficult to leave all your friends and acquaintances. But most emigrants quickly find new friends in their new home. Besides, they can speak a new language there, which they learned at school.

To emigrate means to leave one’s home and move to another country.

Brazilian are things that are built in the South American country Brazil.

To have experiences means to get to know new things.

Salary is the money a boss pays his workers.