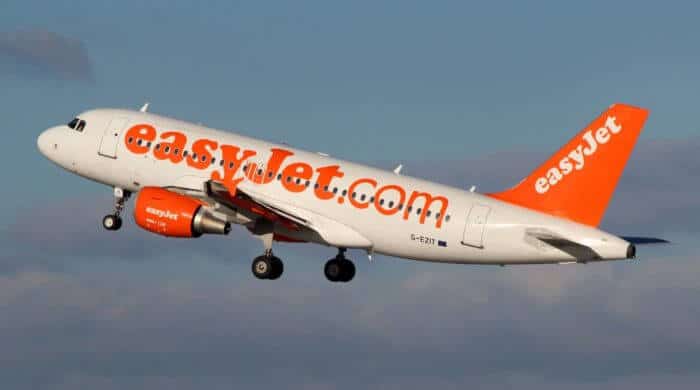 Kate Moss has attracted unpleasant attention. In a low-cost airplane of Easyjet, she has made proper riot. However, a few questions remain open, to which there are no answers so far. Why did she go on the rampage and why did she travel with this low-cost airline in the first place?

Police Get Kate Moss Off The Plane

Maybe she was hungry or didn’t have room on her seat for her long legs. In any case, Kate Moss has made real trouble in an airplane of the airline Easyjet. It went so far that the 41-year-old was even led out of the plane by the police. The plane was on its way from the Turkish resort city of Bodrum to London. During the flight, the top model behaved completely out of line and the other passengers complained to the flight staff. The pilot had then notified the airport in London and after landing Kate Moss was “escorted” off the plane by a couple of officials.

However, it was explicitly emphasized that Kate Moss was not arrested for the riot and no arrest was made on the plane. She was simply so upset that it seemed better to the crew of the plane to ask the police for help. Kate Moss herself has not yet commented on the incident. The airline itself also remained silent on further details of the incident. So it remains unclear why this behavior occurred and why the very rich Moss was traveling with this budget airline in the first place. Let’s see if we might learn more about this in the coming days.

Kate Moss, with the full name Katherine Ann Moss, was born on January 16, 1974, in the British capital London. She was discovered as a model at the age of 14 and today she is one of the best-paid models in the world. However, she has also repeatedly attracted attention due to scandals, but this has not harmed her career to this day.

Also interesting:
A Cry For Love As A Message Against Xenophobia

Low-cost airlines are airplanes of certain airlines, which offer their flights much cheaper than other airlines. However, the passengers have to give up some comfort because of the low price. For example, there are no drinks and no food, and even luggage must be paid extra in many cases.

Riot is used to describe a loud and violent protest. Derived from the verb to riot, riot means to make noise, to make a racket, to make mischief. Rioting is also often used in connection with football fans who behave badly before, after, or even during a game.