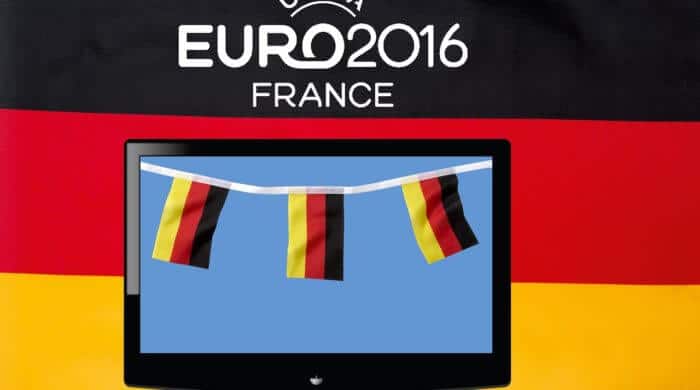 A few days before the start of the European Football Championship the German footballers managed a victory in the last test.

Eight days before their first match at the European Football Championship in France, the German team played in their last test match against Hungary. In the Schalke 04 arena in Gelsenkirchen, the team managed a 2-0 victory. However, the game also showed that the team still needs to improve at the European Championship if they really want to become European champions.

Many Spectators In The Stadium

More than 50,000 spectators wanted to see the German team in the last test match. They were able to cheer Germany’s lead in the 39th minute. In the second half, Thomas Müller scored to make the final score 2:0 for Germany. There was a lot of cheering in the stadium when Bastian Schweinsteiger, who had been injured for a long time, was substituted in the second half. The team now has until next Sunday to train diligently. Then, on June 12 at 9 p.m., the Ukraine team will be Germany’s first opponent.

The European Football Championship takes place every four years. This year, France is the host of this important tournament. In the period from June 10 to July 10, 24 teams from Europe will play for the title of European champion. This year, the European Championship will be held for the 15th time.