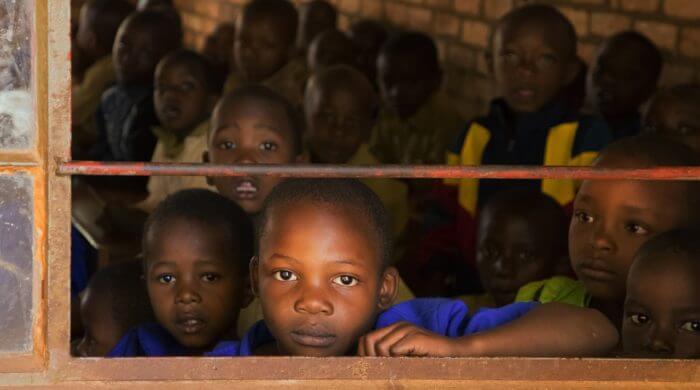 On the island Zanzibar in East Africa, there has been a law for children’s rights for four years. Since this law has been in place, the children there are doing much better.

Children On Zanzibar Are Very Poor

The children on the island of Zanzibar are very poor children. Instead of going to school, they were sent to work by their parents. Many children also get beaten at home and every third child there has been beaten by their parents. Violence in families towards children is part of everyday life there.

A Law Has Been In Place For Four Years

But the children wanted to put up with that for a while longer. So for four years now, there has been a law for children’s rights. The special thing about this law is that it was drafted by the children themselves and they worked diligently on it. They have said what is important to them and what they would like. Very important to the children was their right to education. Therefore, it is now regulated that children are allowed to go to school and cannot be sent to work instead. In addition, the children are now allowed to report adults to the police if they are beaten by them.

Zanzibar translates roughly as “Coast of the Blacks” and is a semi-autonomous sub-state of Tanzania in East Africa. About 1.2 million people live on the island and the capital is Zanzibar City. It is estimated that about 12% of children in Zanzibar suffer from acute malnutrition, meaning they do not have enough to eat.