Home > Child > Kids news > When Does Lent Begin And What Is It? 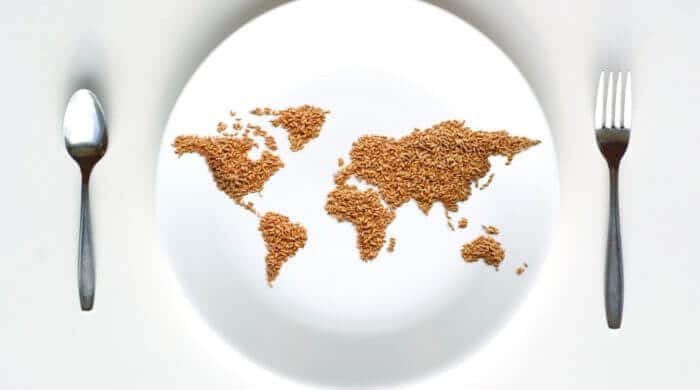 During the weeks between Carnival and Easter, many devout Christians observe a period known as the Easter Fast. But what exactly is Lent?

Each year the Ash Wednesday after Carnival begins Lent, which in Germany is observed primarily by Christians. Fasting means that people voluntarily give up sweets, meat, chocolate and many other delicious foods. Many people live more modestly during these 7 weeks. They try to watch less TV, exercise and think. At the same time, Christians want to draw closer to God again. During Lent people are quieter and more reflective and try to focus on the really important things in life.

Researchers have studied the behavior of people in Germany during Lent and have found that almost every second person voluntarily gives something up during Lent. Germany is home to a large number of Christians. Adults give up alcohol, i.e. beer and wine, and sweets during Lent. Many of them also give up cigarettes, which of course is very good for health. Many people also try not to look at their mobile phones so often and watch less television.

Easter: The End Of Lent

Believing Christians celebrate Easter 40 days after Mardi Gras and with it the resurrection of Jesus Christ. This holiday marks the end of Lent. For children, Easter is primarily a celebration of sweets, where Easter eggs are dyed and searched for and a delicious Easter roast is eaten. Other religions also have periods of fasting. In Islam, the month of Ramadan and believers are not allowed to eat or drink anything from sunrise to sunset. Children, however, should not join in. Christians and Jews also make an effort to give up their bad habits during the fast.

The website Ash Wednesday is always on the 46th day before Easter Sunday and always immediately after the end of Carnival.

The website Ramadan is the fasting month for Muslims and the ninth month of the Islamic lunar calendar. In Islam, Ramadan is obligatory for all people.

1 thought on “When Does Lent Begin And What Is It?”