Home » Child » Kids news » After Accident On The A1: Liquid Aluminum Destroys Highway 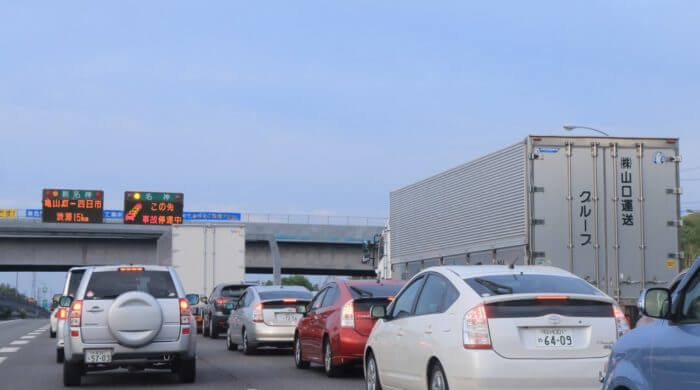 A spectacular accident occurred at the weekend on the A1 autobahn in the Ruhr region near Schwerte: A special transporter loaded with liquid Aluminum overturned and the aluminum spilled onto the road. The tar on the road began to boil as a result of the approximately 800-degree hot load, and in some places, the asphalt even began to burn. Fortunately, no one was seriously injured, but the damage amounted to around 200,000 euros.

Fire Department Fought With Water Mist Against The Liquid Metal

Fortunately, the driver of the special transporter escaped with minor injuries, but the fire department had to fight against the burning liquid for a long time. A special water mist was used to cool down the liquid aluminum and cause it to solidify. The vehicle itself and two of the containers for the aluminum could be recovered afterward, another container only late at night. The road was reopened on Tuesday, the three damaged lanes were renewed, because the old asphalt had been completely destroyed, the highway was completely closed.

Liquid Aluminum On The Highway Not Uncommon

By the way, the transport of liquid aluminum is something quite normal. Such special transporters are constantly on the highways and the aluminum is processed in Smelters processed. The automotive industry in particular needs it, for example, as a raw material for the construction of vehicle bodies.

Aluminum is a metal that is normally in solid form but becomes liquid above a certain temperature.

In Smelter’s steel is processed, which is then supplied for further processing, for example to the automotive industry.