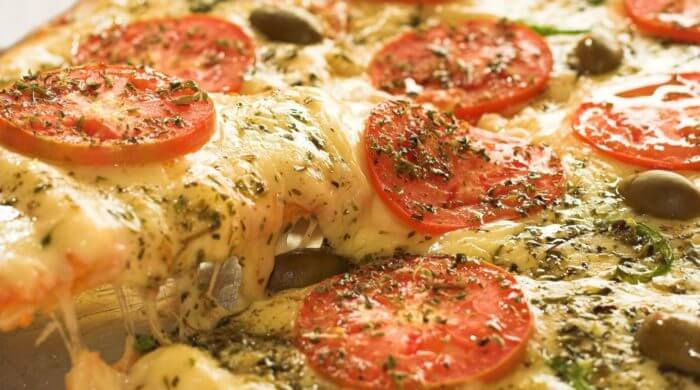 Italy can be proud again. They have reclaimed the world record for the longest pizza in the world, surpassing the previous record-holder Spain. This record pizza was presented at the Expo in Milan.

Entry In The Guinness Book Of Records

The Italians have managed to enter the Guinness Book of Records with their pizza. The longest pizza in the world is exactly 1595.45 meters long and weighs around 5 tons heavy. In order to be able to produce this pizza, by the way, a Pizza Margharita, a lot of ingredients were used to make this pizza. The pizza makers needed 1500 kilograms of tomatoes, 1.5 tons of mozzarella, and quantities of olive oil. For each meter of this pizza, the 80 cooks involved took about three minutes of preparation time. Then the pieces of pizza went into five special ovens specially prepared for the purpose.

Many Tables Were Needed

To ensure that the pizza could be served when it was ready, 800 tables had to be pushed together. The pizza was then placed on them and people could buy their slice of the record pizza there. The idea to bake this record pizza came from the organizers of the Expo because the Pizza Margharita celebrates its 126th birthday this year. It was developed in 1889 by chef Raffaele Esposito for Queen Margaret of Italy. In the Italian city of Naples, Esposito set out to develop a recipe for this delicious pizza. Fans of Pizza Margharita are now hoping that this pizza will also be added to the UNESCO World Heritage List.

The, also called Exposition Universelle Internationale, is an international exhibition held in a different country each year. The exhibitions always last from three to six months and it is always tried to show the peculiarities of each country at this exhibition.

Milan is the second-largest city in Italy with 1.3 million inhabitants and the capital of the Lombardy region in northern Italy. It is best known for its reputation as an international fashion city.

The Pizza Margharita is just drizzled with olive oil, then seasoned with tomato slices, oregano, and basil and topped with mozzarella cheese. Then it goes into the hot oven for a short time to bake.