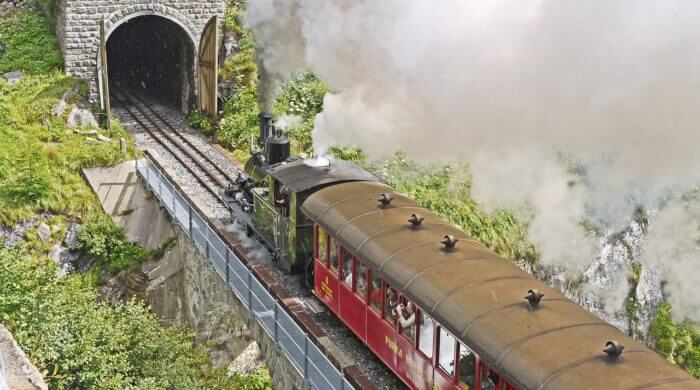 The longest railroad tunnel in the world was opened in Switzerland.

Railroad Tunnel With A Length Of 57 Km

The railroad tunnel now opened in Switzerland is the longest tunnel in the world with a length of 57 km. It is called Gotthard Base Tunnel and goes right through the Alps in Switzerland. For the opening ceremony, very important people have come especially. Our German Chancellor Angela Merkel was a guest, as was the President of France, Francois Hollande. The tunnel was built especially for the railroad and consists of two tubes. For eight years, a huge drill was used to bore a path into the mountain for this purpose. It’s hard to imagine how many stones had to be removed.

The Gotthard Base Tunnel connects the two cantons of Uri and Ticino.