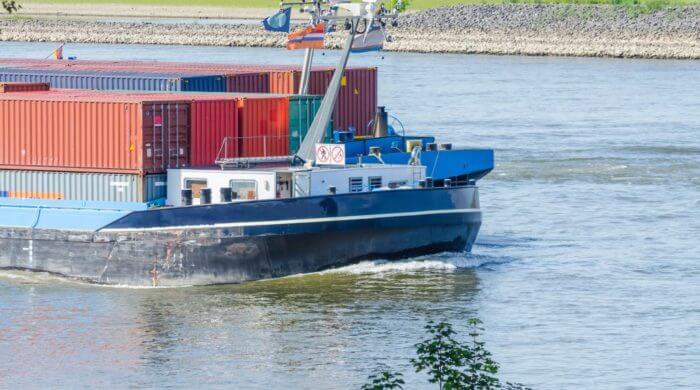 Although it has rained quite a lot in the last few days, the low Water level in the Rhine Problems. This is a problem for large ships in particular because they can no longer sail with a full load.

Container Ships Have Less Cargo On Board

There Is Still Enough Water

Near Cologne, there is currently a water level of just under two meters. But that does not mean that there is only a depth of two meters. Rather, it is the case that for safety reasons, at a water level of 0, the water depth in the shipping channel for ships is still one meter. This means that currently there are three meters of deep water at these points. This precaution is important because it prevents ships from running aground.

Also interesting:
The Development Of The Primary School Child

The Rhine Passes Through Many Countries

But before you even arrive in the city of Cologne on the Rhine, you have to make a long journey. Namely, the Rhine has its origin in Switzerland, then it flows through Austrian territory and then to Germany. Other countries through which the Rhine flows are Liechtenstein, France, and the Netherlands. There, the Rhine then flows into the North Sea.

As the Water level is the height of water in rivers, canals, lakes, and all other bodies of water.

The Rhine is the largest river in Germany. Of its total length of about 1239 km, 883 km are navigable by ships. In total, the Rhine runs 865 kilometers through Germany, starting at Lake Constance and then up to Kleve, where it then crosses the border with the Netherlands.

Container ships are types of ships designed to transport ISO containers. The container ship originated in the USA in the 1950s.

Fairway is the term used to describe the part of a river on which ships are allowed to navigate. The same regulations then apply on this navigation channel as apply, for example, to motorists on the road. On rivers or canals, the Inland Waterways Ordinance applies here.