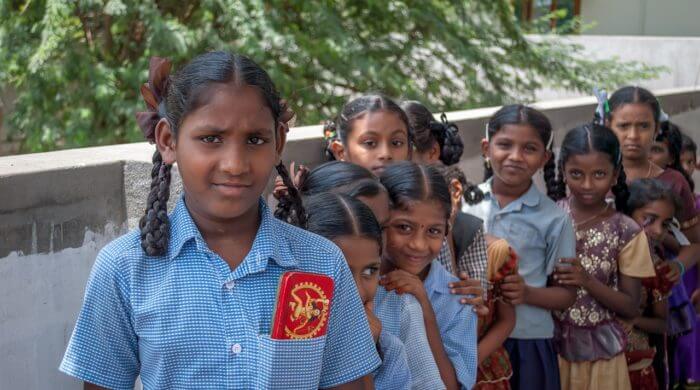 It may sound pretty crazy, but in India, there is a man who now wants to graduate from high school at the age of 77.

He Has Already Tried 46 Times

The man, who lives in a very remote village in India, is now determined to graduate from high school. He already knows this very well, because he has already tried 46 times. But unfortunately, he hasn’t made it so far because he has always failed in at least one subject. And there is something special to report about this man. He has vowed that he will not get married until he graduates from high school. I think it’s about time then. Or what do you think?

The man-made his first attempt to graduate from high school in 1968. Since then he has tried again and again, but unfortunately without success. But that is about to change. He has learned a lot now and has even taken private lessons. What sounds a bit crazy to us is almost normal in India. There are a lot of people there who either don’t have any school-leaving qualifications at all or who catch up on the very late. For example, a few days ago a woman graduated from school together with her daughter.

India is a state in South Asia that encompasses most of the Indian subcontinent. India is a federal republic formed by 29 states and also includes seven federally unincorporated territories. With over 1.29 billion inhabitants, India is the second-most populous country in the world after the People’s Republic of China, where 1.37 billion people live. India is one of the ten largest countries in the world.