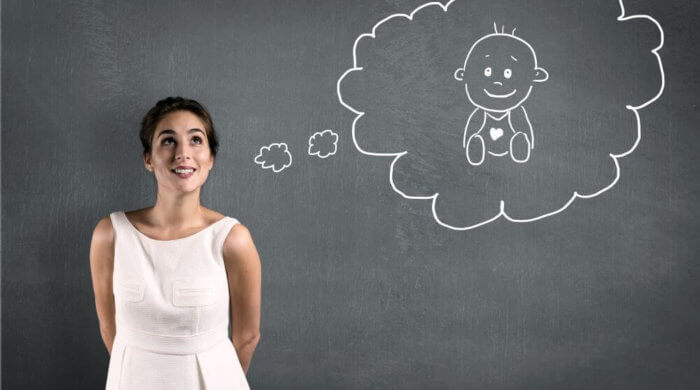 What is basal body temperature?

When your body is in rest mode, its temperature drops to its minimum and reaches the base. This is also where the term basal body temperature comes from.

The temperature is at its lowest when we sleep or right after waking up. That is why it is also known as the waking temperature.
The temperature then rises again when we get out of bed in the morning.

How the basal body temperature is related to the menstrual cycle

The temperature after waking up changes in women as soon as ovulation occurs. This is caused by the corpus luteum hormone progesterone, which the body produces to prepare the uterus for a possible pregnancy.

Can I tell my fertile days from my basal body temperature?

If you measure your basal body temperature every day, you will get a temperature curve. The temperature difference visible in this curve can be used to determine when ovulation takes place.
Therefore, if you know your ovulation, you also know your fertile days. After ovulation, the egg can be fertilized for about 12 to 24 hours.

Since sperm can survive up to 5 days in the female body, women have about five to six fertile days per cycle, starting about two days before ovulation.
The temperature method is only meaningful after a few cycles. The more measurements and cycles, the more accurately ovulation can be narrowed down.

How can I measure the basal body temperature?

Basically, the temperature should always be measured on the same part of the body. It is also important that the measurements are always taken at the same time of day.

For a meaningful temperature measurement it is also important that you sleep at least six hours every night, ideally at the same time.
Illnesses, heavy alcohol consumption or irregular sleeping times can falsify the measurement.

Measuring basal body temperature – the right way to do it: 6 tips

It is important that you have a certain routine and always proceed in the same way.

You should pay attention to the following points when taking your basal body temperature:

If you have measured your basal body temperature regularly and carefully, you can best record the measurement results in a special curve sheet.
Sometimes a curve sheet is already included in the purchase of a basal thermometer. If not, you can download a version from the Internet and print it out.

Also interesting:
Period Overdue Test Negative: What To Do?

From this curve you can read your ovulation and thus also your fertile days. If necessary, you can already read whether you could possibly be pregnant.

Tip: In order to be able to correctly interpret possible fluctuations in basal body temperature, you should also always note down when you have had stress, too little sleep, been ill or drunk alcohol.

Second, you need to know your body well. Because you cannot predict the exact time of your ovulation even with the basal body temperature. However, you can narrow it down more and more based on observations and numerous curve sheets of several cycles with increasing probability.

If you are then actually pregnant, you will also see this from the basal body temperature. Pregnancy will cause your temperature to rise towards the end of the cycle.

Now it is time for a pregnancy test!

If you have ovulated, your body automatically produces the sex hormone progestin. This has the property that it causes our body temperature to rise minimally. At least by 0.2 degrees.

However, progestins are only produced if ovulation has actually taken place. So if you can detect a slightly increased body temperature, it is quite likely that an egg cell is moving towards the uterus.

Also interesting:
Cervical Mucus After Ovulation: What You Should Know About It

According to the WHO (World Health Organization), you can determine ovulation based on these conditions:

If you now take your temperature regularly, you can enter the values in a curve sheet.

In order to be able to correctly interpret possible fluctuations in basal body temperature, you should note down when you were stressed, did not get enough sleep, were ill or drank alcohol.

If you are pregnant now, you will also be able to tell by an increased basal body temperature. Congratulations! Now it’s time for a pregnancy test to give you final certainty.

Period Overdue Test Negative: What To Do? 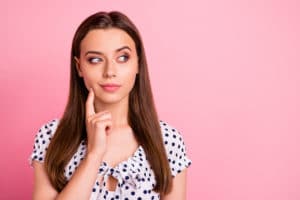 All Articles About The Cycle At A Glance 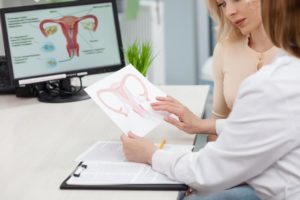 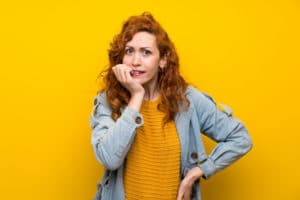 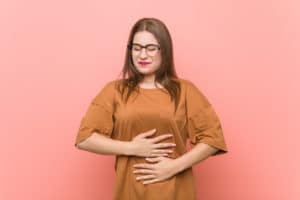 What You Should Know About Abortion Bleeding 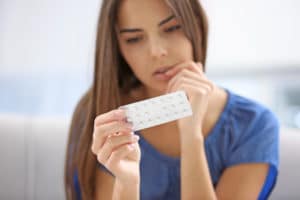 Do you Want To Go On The Pill? You Should Pay Attention To