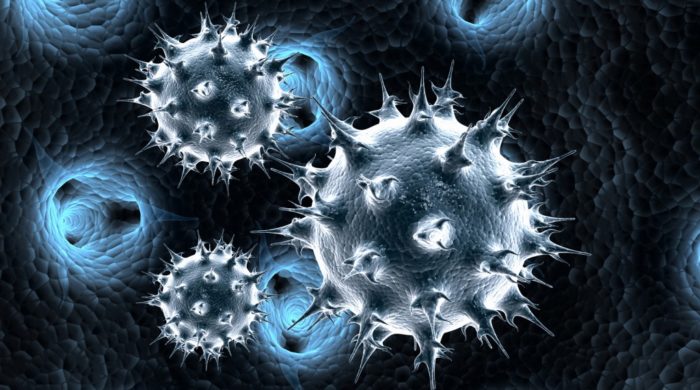 The disease Mers puts the people in South Korea in fear and terror. In the meantime, about 100 people have been infected and in seven cases the disease has been fatal.

Transmitted From Camel To Man

Experts say that the disease Mers was transmitted from camels to humans a few years ago. To South Korea, this virus came through a traveler. In the hospital where he was treated at that time, other patients also contracted Mers. However, so far no one can say exactly how this happened. Now, of course, everything possible is being done to combat this virus and contain it.

In order for the disease to be defeated, all people who have had contact with someone infected with Mers must be placed in Quarantine. Meanwhile, this quarantine affects almost 3000 people. To control this, the authorities in South Korea even have people monitor their cell phones. Children also have to suffer because 2,200 schools have already been closed throughout the country. Many consider this to be more than excessive, as are the respirators that many South Koreans now wear. After all, so far the infections have only occurred in hospitals.

Mers is a disease in which the respiratory tract is affected. It can cause respiratory failure and organ failure in humans.

South Korea South Korea, more correctly called the Republic of Korea, is located in East Asia and occupies the southern part of the Korean Peninsula. Around 50 million people live in South Korea.

Quarantine is the temporary isolation of persons or animals suspected of contracting or transmitting certain infectious diseases.