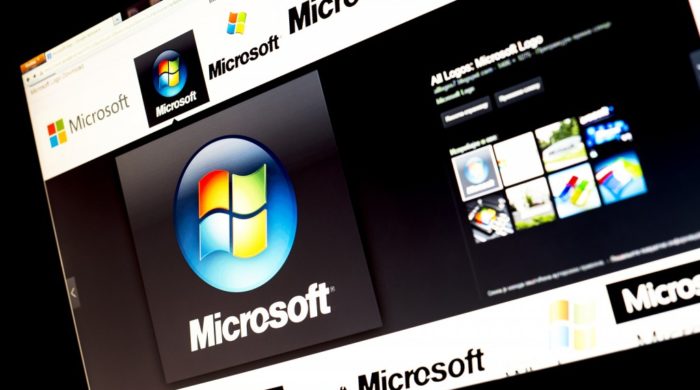 The Microsoft company can celebrate its 40th birthday. That is a great achievement. While most of you can hardly imagine it, it wasn’t that many years ago when people, with a few exceptions, didn’t even have computers.

Computers Used To Be Very Expensive

About 40 years ago, computers were very expensive. Most of these devices cost as much as a small house or a fancy car at that time. That’s why only very rich people or big companies could afford them. But one man wanted to change that. This man was called Bill Gates and he came from the USA. He didn’t like the fact that only very few computers were manufactured and that there were not as many different manufacturers as there are today. That’s why it was possible for the companies that built computers to set the price and charge a lot of money.

Bill Gates wanted to change this situation. He knew computers well because he had always been interested in them from the very beginning. So at the age of 19, together with a friend, he founded a company. This happened in 1975 and they called this company Micro-Soft. This company can now celebrate its 40th birthday and Bill Gates has become a very famous and very very rich man. Bill and his friend have an Operating system which was installed on the computer of the company IBM computer. But Bill had created something special with this operating system because it also worked on the computers of other companies and that was not normal in those days. Bill and his friend sold this operating system to other companies and got a lot of money for it.

More And More Computers Were Built

From that moment on, many other companies started building computers. As a result, almost every device was equipped with Micro-Soft’s operating system. Computers, therefore, became more and more modern, smaller and smaller, but also cheaper as time went by. Soon, just about everyone could afford a computer, and today you can find at least one of them in every household.

Bill Gates was born in 1955 in Seattle, USA. He is the founder of the company Micro-Soft and is considered the richest person in the world. His fortune is estimated at about 71 billion euros.

Without an Operating system, no computer works. The best-known operating systems are Microsoft’s Windows systems, Apple’s Macintosh systems, and Linux.

The company IBM, pronounced International Business Machines Corporation (IBM), is one of the world’s leading companies for hardware, software, and services in the IT sector. The headquarters of IBM is in Armonk in the US state of New York.