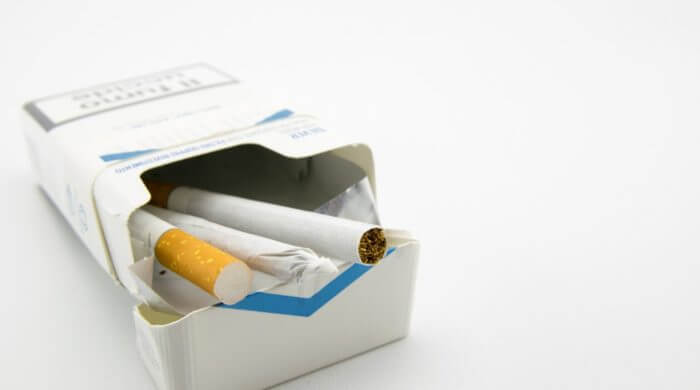 The government in Germany plans to no longer allow advertising for cigarettes. According to a minister, there will soon be no more advertising in cinemas or on billboards, because cigarettes are harmful.

Many people in Germany still smoke. Even children and young people take up cigarettes, endangering their health. Many smokers fall ill with Cancer and many also die from this disease. But the consumption of cigarettes also promotes other diseases. Who smokes much, gets bad teeth by the torment and also the Respiratory suffer from it. Many of these people have constantly cough and get bad air. Because cigarettes make people sick and are so harmful, the government spends a lot of money to warn everyone about the dangers. The German Minister of Nutrition, Christian Schmidt, therefore thinks that now advertising for cigarettes must be restricted even further.

The minister wants cigarette advertising to disappear completely. It has already been severely restricted, but now it should also disappear on posters and in the cinema. Of course, the cigarette companies don’t like this, because they want people to continue buying tobacco and cigarettes. But especially for children, this advertising is a danger, because it tempts children and young people to become curious and start smoking themselves. And that is precisely what the minister wants to prevent with the advertising ban. In almost all countries of the European Union, outdoor advertising for cigarettes is already banned, only in Bulgaria and Germany is it still allowed. This is now to change soon, but the minister cannot decide that on his own. It is now up to the whole government to decide.

Cancer is the medical term for a malignant tumor disease. Every organ of the human body can be attacked by cancer. In Germany, lung cancer, in particular, caused by smoking, is one of the most common cancers.