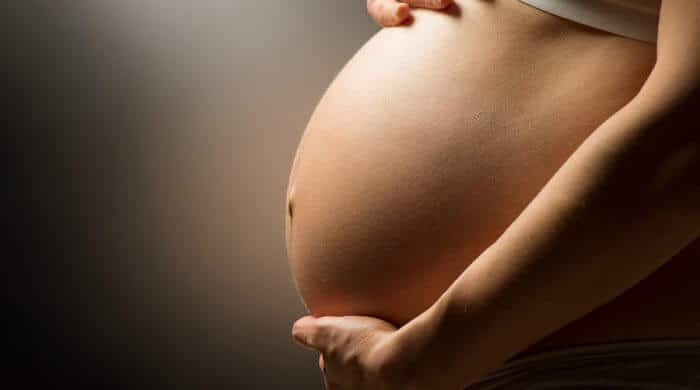 Manuela Schwesig is an important German politician. She is the Minister of Family Affairs and very popular among Germans in recent times because, according to the opinion of the citizens, she delivers a good job. In an interview, she has now revealed that she is expecting a baby.

Responsible For Many Tasks

As a minister, Manuela Schwesig is responsible for many tasks related to the family. She deals with issues relating to women, families, the elderly, children, and young people. Federal Minister of Family Affairs is often not an easy task, but many citizens in Germany think that she does her job very well and really takes care of the important things.

Mother For The Second Time

In an interview, Manuela Schwesig has now revealed that she and her husband, who both live in Schwerin live, are now going to become parents once again. The 41-year-old minister is already the mother of an 8-year-old son, whose name is Julian. The minister and her husband say they are very excited about the baby and especially Julian, who has long wanted a sibling. It is expected that the baby will be born next year in March.

Also interesting:
Happy Day For All Fans Of Star Wars

Schwerin is the state capital of Mecklenburg-Vorpommern. The independent city is the second-largest city in the state after Rostock. About 91,000 people live in Schwerin and the city is also called the “city of seven lakes and forests”.