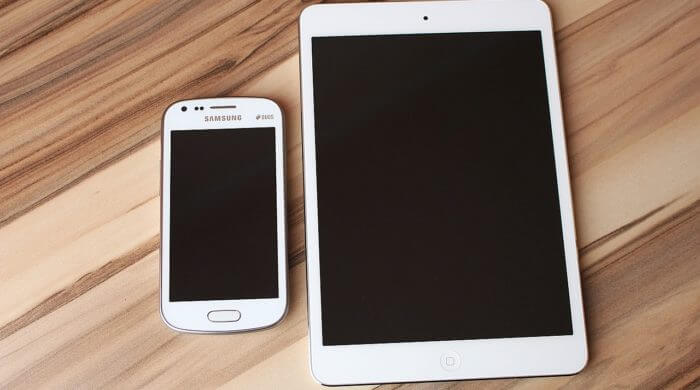 The health insurance company DAK presented a study on Monday that is very alarming. More and more children and teenagers are addicted to the internet or in danger of becoming addicted.

Problems at school, restlessness, and irritability can be possible causes of Internet addiction. Many children and adolescents simply spend too much time on the Internet every day and later can no longer control this behavior. Many only chat with their friends in front of the PC and no longer meet in person at all. If children are only allowed to use the Internet for a limited period of time, you can see that many of them then become irritable and, above all, that they can no longer do anything with their free time.

Parents Must Be Consistent

If parents notice that their children spend too much time on the Internet or in front of the PC, then they must be consistent. Children and young people should only be allowed a certain amount of time each day to spend on the Internet. This applies not only to the PC but also to Tablets or smartphones. Once it is too late and a child is already addicted to the Internet, then it will be very difficult to get away from it again.

A Tablet, also called a tablet computer, is a portable, flat computer. A tablet is particularly light and has a touchscreen, but no keyboard. The devices resemble modern smartphones in terms of performance, operation, and design and usually use operating systems originally developed for smartphones.