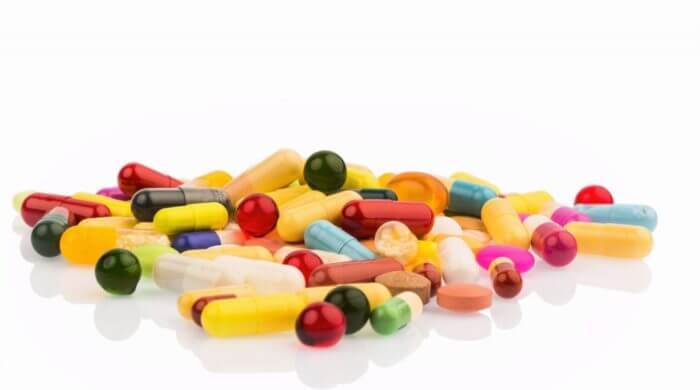 In Europe, the number of drugs that are illegal offered here has increased significantly. A report by the European Monitoring Center for Drugs and Drug Addiction revealed this in the 2015 annual report. Most of these drugs are synthetic drugs and of these, there are currently around 450 different types.

Dangers From The Artificial Drugs Are Increasing

The more of these artificial drugs come on the market, the greater the danger that people, especially young people, will be seriously harmed by them. Often, these drugs are offered on the Internet and described as bath salts or herbal mixtures. Especially the so-called Legal highs are thrown onto the European market in large quantities. In many large German cities, legal highs are considered fashionable drugs and are presented as harmless by consumers. But the ingredients of these drugs hold great dangers and deaths after consumption of these drugs continue to increase.

Also interesting:
Many Colorful Lights Seen In The Sky

Cocaine Still In The Lead

Clearly in the lead among drugs is still Cocaine. According to the latest figures, cocaine is used by around 3.4 million people in Europe between the ages of 15 and 64. Although it is demonstrable that the use of cocaine has declined in recent years, the consumption of synthetic drugs is rising sharply. Above all, it is important that children and young people receive intensive information at an early stage about the dangers of drug use and the consequences this can have. This is the responsibility of each and every one of us, from politicians to schools to parents. This is the only way to make the dangers clear.

As illegal is used to describe something that is not permitted from a legal point of view and is punished in most cases if you are caught doing it.

Synthetic drugs refer to drugs whose production from artificial substances takes place in a laboratory. They are also called designer drugs.

Legal highs are the best known of synthetic drugs and are considered very dangerous.

Cocaine is a narcotic drug that causes a strong psychological dependence. Cocaine is obtained from the leaves of the coca bush, which is found mainly in the South American countries of Bolivia, Peru, and Colombia.