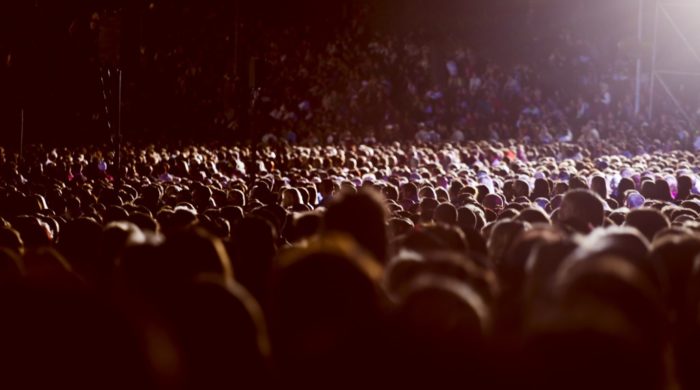 7.28 Billion People: Most Live In China And India – And Many Of Them Live In Poverty

If you take a look at how these more than 7 billion people are distributed around the world, you will see that most people live in China and India. Together, these two countries have a population of around 2.5 billion. That’s more than a third of the world’s population. China has about 1.4 billion people, and India has about 1.2 billion. In China, the government has already introduced the “one-child policy,” which requires people to have only 1 child in order to control overpopulation. However, the real problem is poverty in the countries. Although both countries have become richer, large segments of the population are becoming poorer. Many people have less than $1 a day to live on, which is the poverty line set by the United Nations.

In Africa, population figures are also rising significantly. Despite wars and diseases, there will be more and more people in Africa from year to year. In contrast to Europe – where people are getting older, but they hardly have any children, so there will be fewer and fewer Europeans in the future. The big goal of Europe and the United Nations in the future must be to somehow feed the poor countries. That doesn’t mean that we have to produce everything and ship it to Africa and India, but we have to show the poor countries how to feed themselves, how to plant and harvest fields and how to obtain drinking water from the soil.

Also interesting:
The Longer The Breaks - The Better The Grades