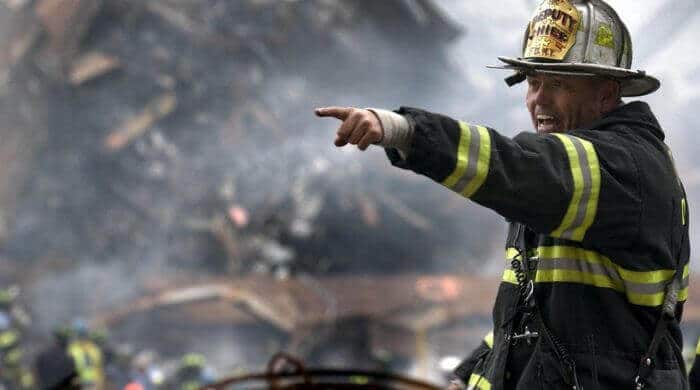 An agreement has finally been reached in the dispute over new collective agreements in the public sector has finally come to an agreement. In such a dispute between two groups, it is not always easy, because you have to agree at some point and still both groups are satisfied.

Most of the disputing groups will now be satisfied. There is the group with the many firemen, the policemen and also the nurses. They have been arguing with the other group, namely with their bosses, about getting more money for their work. That’s understandable, because today you simply need more money, because everything has become more expensive in recent years. The people who want more money are represented by the trade unions represented when it comes to negotiating with the bosses. Over the weekend, these groups have now decided that there will be more money from now on.

One Group Will Not Be Satisfied

A few groups are certainly satisfied with the result of the weekend. But one group is certainly not yet. That is the group of teachers and their union. They don’t want to accept this result because they don’t agree with it. They would like to have other things new in the collective agreement. For example, that all teachers earn the same and that there are no more differences. Therefore, it is possible that they will start to strike again (we wrote about this a few days ago). With a new strike they want to put the bosses under pressure again. Let’s see if they will put up with that. So it’s possible that you’ll soon have another day off school because the teachers won’t come to class.

Trade unions are organizations that represent all the interests of employees to their bosses.