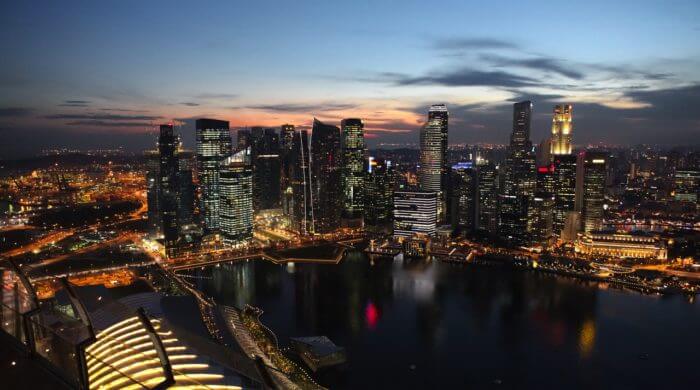 Experts have now found out that Singapore is the most expensive city in the world. If you want to live there or even just go on vacation, you need a lot of money.

The experts have felt how much it costs to live in the cities of the world. They paid attention to what things cost there, such as food, gasoline, clothes, and how high the rents are. But costs for schools are also examined and come into the calculation. In total, there are about 160 things that are examined for their prices. In Singapore, for example, you have to pay around 4,500 euros in rent for an apartment with 100 square meters of living space. Quite expensive. Don’t you think so?

The most expensive German city comes only in the 18th place and is called Frankfurt/Main. Munich is only in 31st place.

Singapore is a city-state in Southeast Asia. This means that Singapore is a state and also a city at the same time. Singapore is home to about 5.5 million people and is about a 12 hour flight from Germany.