Home > Child > Kids news > Tens Of Thousands Of Refugees In One Day: Munich Reaches Its Limits 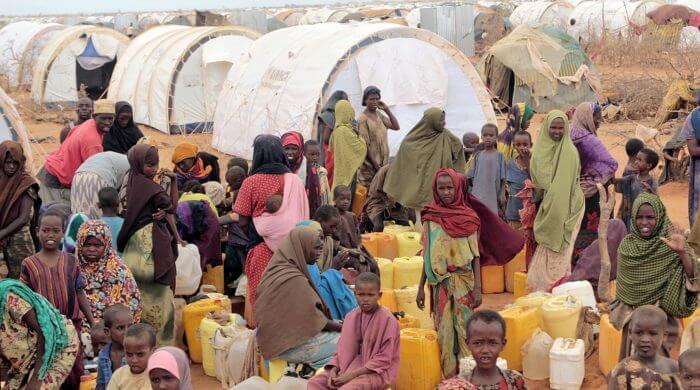 The city of Munich is currently drowning in ever-increasing waves of Refugees. On Saturday alone, over 12,000 refugees arrived at Munich’s main train station in one day and there is no end in sight. Authorities are already sounding the alarm as 60,000 refugees have already arrived in Munich in the last 2 weeks.

Hungary And Austria Do Not Feel Responsible

Hungary had a fence built months ago and controls its borders with the army because every day more and more refugees try to immigrate across the Hungarian border to Europe. Hungary puts the refugees on trains and sends them on to Germany via Austria. Austria says that the refugees are a problem of the Germans and so Germany is the country that has to take in almost all refugees.

Also interesting:
The Best Children's Sites For Elementary School Students On The Net

At The Limit Of Endurance: Germany Reintroduces Border Controls

Munich no longer knows where to put all the refugees. Even the Olympic Hall could be converted into accommodation for refugees in the process. Bavaria has already asked the other states for help and from now on at the border with Austria will again be Border controls carried out. The worst is still to be ahead of us and hundreds of thousands of refugees are still to come.

Refugees are people who have had to leave their homeland because they have been persecuted or driven away because of the color of their skin or their religion, or because there is war in their homeland.

Border controls actually no longer exist in Europe. In the past, like everywhere else in the world, you had to show your passport or ID card at the border to other countries if you wanted to go there.