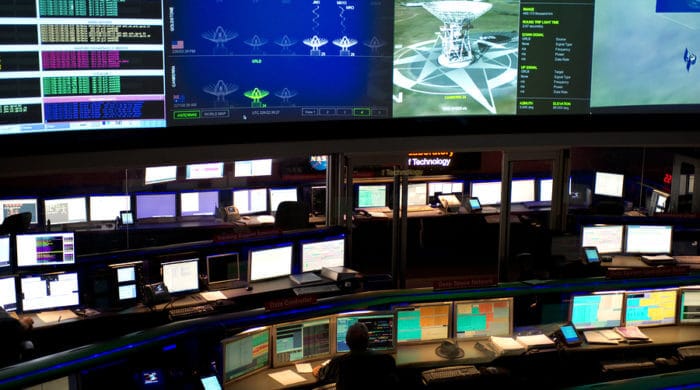 Kids, imagine you get on the school bus in the morning and there’s no driver at all. Impossible you think now? No, it really does exist. In the Greek city of Trikala such self-driving buses are now on the road in the city.

The Buses Have Been On The Road For A Week

Trikala has been testing self-driving buses in city traffic for a week now. Previously, the tests took place only on special test routes, far away from the usual operation on the roads. But now the next step has been taken and the buses are on the road in city traffic. But the risk that something could happen is still there, of course, and that’s why the buses are driving without passengers for the time being.

How Can The Bus Drive Itself?

The self-driving bus is monitored from a Control center from where it is possible to intervene at any time if this would be necessary. The buses travel at a speed of around 20 kilometers per hour. That’s not too fast and about the speed of a cyclist traveling at a brisk pace. In addition, the buses travel in a special lane on the road where they can be guided. But even here, the brakes may have to be applied. Imagine, for example, there is a dog on the road. Then, yes, this bus has to stop without a driver. That’s not a problem, because everything is detected by lasers or cameras and a computer then sends a signal to the brakes and the bus is stopped. I think that’s really cool. Let’s see when the first driverless bus will be on the road in our country.

Trikala is a city in Greece and also the road junction in the Northwest Thessaly region. Trikala is located in the same place as the Homeric Trikka once was. The city has about 81,000 inhabitants.

A Control center is a place from which you can monitor everything. Maybe you have seen a movie where a spaceship is launched into space. There, everything is then observed and controlled in the control center. From there everything can be controlled. In the picture above you can see what such a control center looks like.