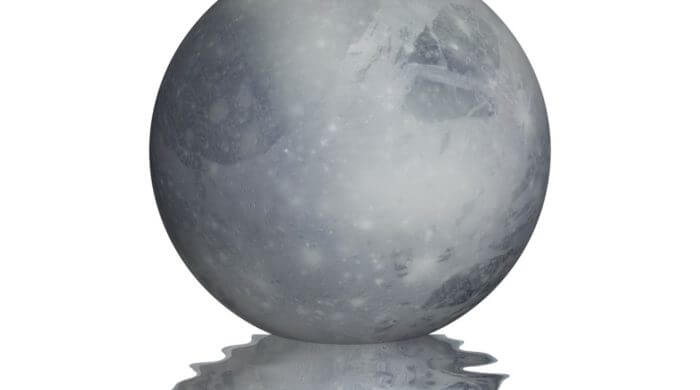 The Spacecraft “New Horizons” has had one sensation after another for days now. First, the probe sent the first images to Earth at close range of Pluto, showing its color, then as it got even closer, it sent the first crystal clear image of Pluto to humanity, and now “New Horizons” is discovering more and more details that have researchers at the NASA and also amaze the people who have followed the long journey of “New Horizons.” The latest is unexpected: “New Horizons” discovers nebulae on Pluto.

The Long Journey Of “New Horizons” Through The Depths Of Space

New Horizons” was launched in January 2006 and it took more than 9 years for the probe to reach the vicinity of Pluto, covering about 5 billion kilometers at a speed of 25,000 kilometers per hour. When “New Horizons” was launched, Pluto was still a planet- in the meantime, it was downgraded to a Dwarf planet downgraded. Nevertheless, the journey to Pluto is immensely important for space travel, as it is one of the most distant objects in our Solar system universe. And not only because of Pluto the journey of the probe has already been worthwhile: “New Horizons” took pictures of Jupiter, a picture of an erupting volcano on Jupiter’s moon Io and will photograph beside Pluto also its largest moon Charon before it goes further into the Kuiper belt.

Weather Forecast On Pluto: It Will Be Foggy

The latest discovery of “New Horizons” was not predictable even for the scientists at NASA: The probe discovered fog on Pluto. More precisely, the images were taken at night on Pluto show 2 nebulae banks- one at an altitude of about 80 kilometers and the other at an altitude of about 50 kilometers. Researchers previously assumed that it was too warm for nebulae above 30 kilometers. The hydrocarbons responsible for the nebula also give Pluto its reddish color, which amazed people a few weeks ago. On Pluto there is also evidence of flowing streams of ice- temperatures of minus 230 degrees prevail here. It will take up to 16 months until all images from “New Horizons” are evaluated, but it is certain that there will be some surprises waiting for people.

A Space probe is an unmanned object that flies through space to provide humans with new knowledge.

Also interesting:
Is It True That Older Siblings Are Smarter?

A Dwarf Planet is not a full planet. It is much smaller than the planets in our solar system, and because of its small size, it has no atmosphere.

Our Solar system consists of 8 planets: Mercury, Venus, Earth, Mars, Jupiter, Saturn, Uranus, and Neptune. In former times also Pluto was called a planet, but because of its small size it was counted to the dwarf planets in the meantime. Besides the planets and the dwarf planets and asteroids, there is still the sun, the star in our solar system, around which everything orbits.