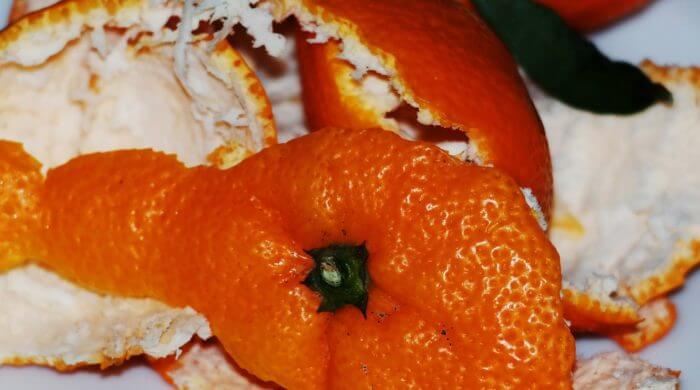 If you’re a regular reader of our children’s news, you’ll surely know how harmful plastic and synthetics are to our environment. But that could soon get better.

Many people think plastic is a great material. That’s true because plastic is very light and yet very durable. But the problem is that plastic is very harmful to the environment. Especially for the oceans in this world and thus for all the animals that live there. But now there is new hope because researchers have developed a new kind of plastic.

Researchers from the University of Bayreuth have now developed a substance that is completely free of toxic chemicals. They have developed a plastic made from orange peel, which is of course super for the environment. With this new material, many great things could be produced. For example, canisters and also bottles or bags. This plastic dissolves in seawater and would thus no longer cause pollution in the sea.

Bayreuth is an independent city in the Bavarian administrative district of Upper Franconia. About 70,000 people live in Bayreuth. Bayreuth is world-famous for the annual Richard Wagner Festival, held in the Festival Hall on the Green Hill, in honor of the famous composer Richard Wagner.