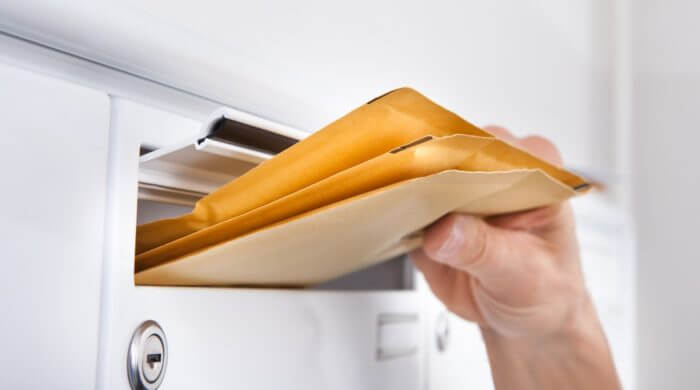 On the first weekend in May, thousands of letters were again left at the post office and were not delivered. The Service trade union Verdi has once again carried out a Warning strike and customers waited for days for their letters and parcels. The warning strike is a clear signal to the post office because this week is the next Collective bargaining round next one, which will decide on wage increases and better working conditions.

No Letters At The Weekend

Letter carriers at the Post stopped work on Saturday and around 10,000 employees did not deliver letters and parcels. According to the Post, around 2 million letters and around 40,000 parcels were not delivered. Verdi is demanding a reduction in weekly working hours for employees from the current 38.5 hours to 36 hours.

The background to the strike is contracting out of letter delivery by the Post Office to small companies that it has set up itself. In this way, the Post avoids the Collective agreement with Verdi, because employees in the new companies earn significantly less than they do at the Post itself. The post office speaks of much too high costs for the wages of the personnel. The reduction in weekly working hours that Verdi is demanding from the Post corresponds to around 7 percent more pay for employees. On May 8 and 9, the fourth round of collective bargaining between Verdi and Deutsche Post will decide whether the two sides can agree on higher wages or fewer weekly working hours, or whether new and possibly longer strikes at Deutsche Post are imminent and letters will once again not be delivered.

Verdi is a so-called Service trade union, i.e. a trade union from the service sector. A union is a group that represents a large number of employees in negotiations for, for example, more salary.

A Warning strike is a brief stoppage of work to force the employer to achieve better working conditions for the employees.

A Collective bargaining round is a negotiation between employer and employees for better working conditions or more pay.