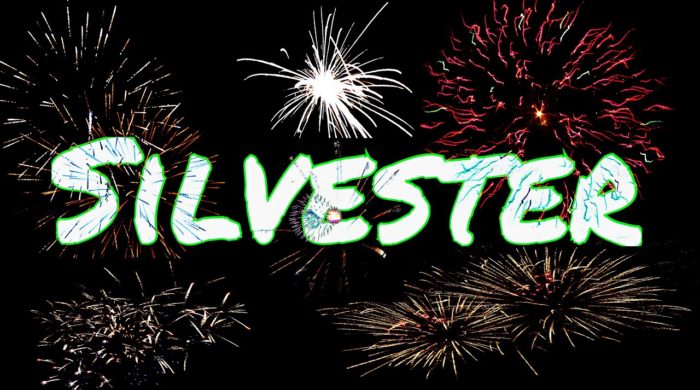 In many countries around the world, New Year’s Eve is celebrated today. In our country, December 31st is known for having a great fireworks display at midnight. But why is this day actually called that and since when has it existed?

Where Does The Name New Year’s Eve Come From?

To explain where the name comes from, you have to go back in time a few centuries. Namely, to the 16th century. At that time there was a Pope with the name Gregory XIII (the eighth). This pope made the decision in 1582 that it was necessary to rework the calendar. For this reason, the last day of the year was simply moved from December 24 to December 31.

Remembrance Of A Pope

On New Year’s Eve, Pope Sylvester is always remembered. He died on December 31 in the year 335 and the last day of the year was named after him in his honor. This day is not only called so in Germany. Also in the Czech Republic, in Poland, in Italy, or in France the last day of the year is called New Year’s Eve. But there are also countries where December 31 is called Old Year or Old Year’s Day.

Also interesting:
Why Do You Have To Go To Work?

The Pope is the head of the Catholic Church. He is therefore the most important man and has his seat in Rome in the Vatican.