Home > Child > Kids news > Oldest Person In The World Died: Misao Lived To The Age Of 117 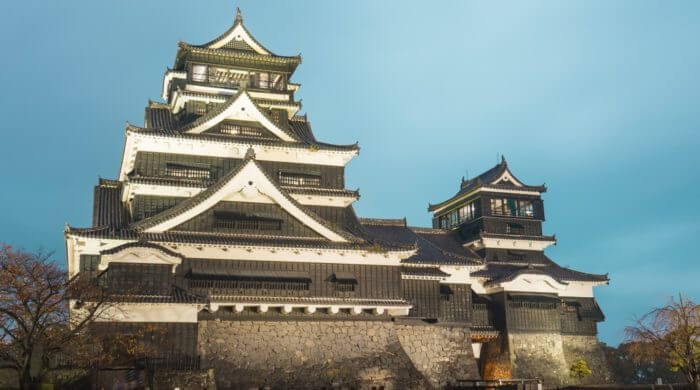 Misao Okawa was born on March 5, 1898, and last lived in the city of Osaka in a nursing home. Since her 114th birthday, she has been listed in the Guinness Book of Records listed as the oldest person in the world. She was born in 1898, the daughter of a Cloth factory owner born. Okawa has said that she grew so old because she always ate so many delicious things. Her favorite foods were Sushi and beef. Misao Okawa had married in 1919, but her husband died again in 1931. She has three children, four grandchildren, and six great-grandchildren. Her successor as the oldest person in the world is the American Gertrude Weaver, who is also already 116 years old. In Japan, many people live to very old age. On average, women there live to be 86.61 years old and men to be 80. The oldest man in the world is also from Japan. His name is Sakari Momoi and he is 112.

Also interesting:
Fraud On The Internet

Japan is a country and an island in the Pacific Ocean.

Sushi is a meal from Japan that consists of raw fish, rice, and seaweed.

The Guinness Book of World Records lists the best, biggest, fastest, and smartest people in all things.